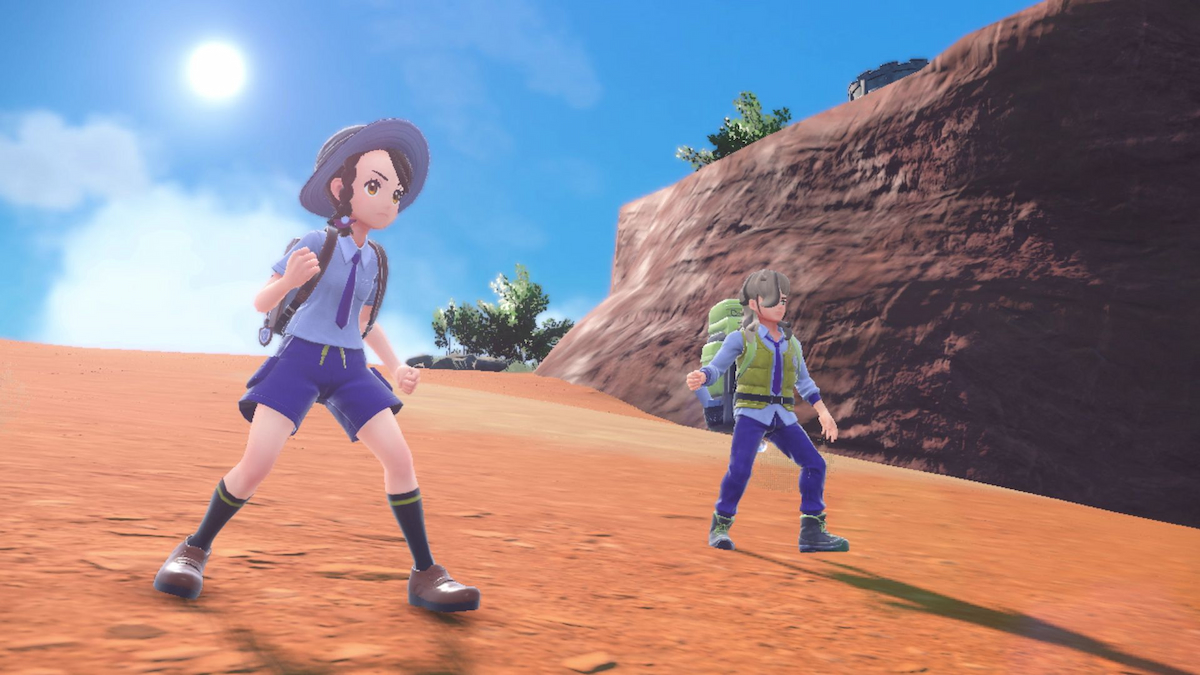 Everything You Can Do in Pokemon Scarlet & Violet’s Multiplayer

There is a certain aspect of multiplayer in Pokemon Scarlet and Violet that the series has never tried before. This takes the form of the Union Circle, which will allow four friends to explore all of Paldea together in co-op.

Outside of that, players can also trade with friends. You can also battle other players through Link Battle or Battle Stadium. The latter will, at some point, allow for Ranked Battles, but at this time, you can only do Casual Battles.

Tera Raid Battles will become available at some point in the future, and those can be undertaken on certain dates to face off against a variety of raid Pokemon.

How to Play Multiplayer with Friends in Pokemon Scarlet & Violet

There are different ways to connect through the offered multiplayer options. First, you’ll need to open your Main Menu with X and go to the Poke Portal section.

To invite friends into Union Circle, you choose to Form a Room and then just give your three friends the auto-generated code. To join a group, you will just input the code you are given. There’s no reason to worry about not being able to play with a friend who chose the other version, as both Scarlet and Violet are crossplay.

To Link Battle with a friend, you need to set up a Link Code (just like with trading) for you both to use. You can also battle with three friends through Multi Battle through the same method of sharing a Link Code. Every Link Code is between one and eight numbers long. These are the only methods to play with your friends at this time.