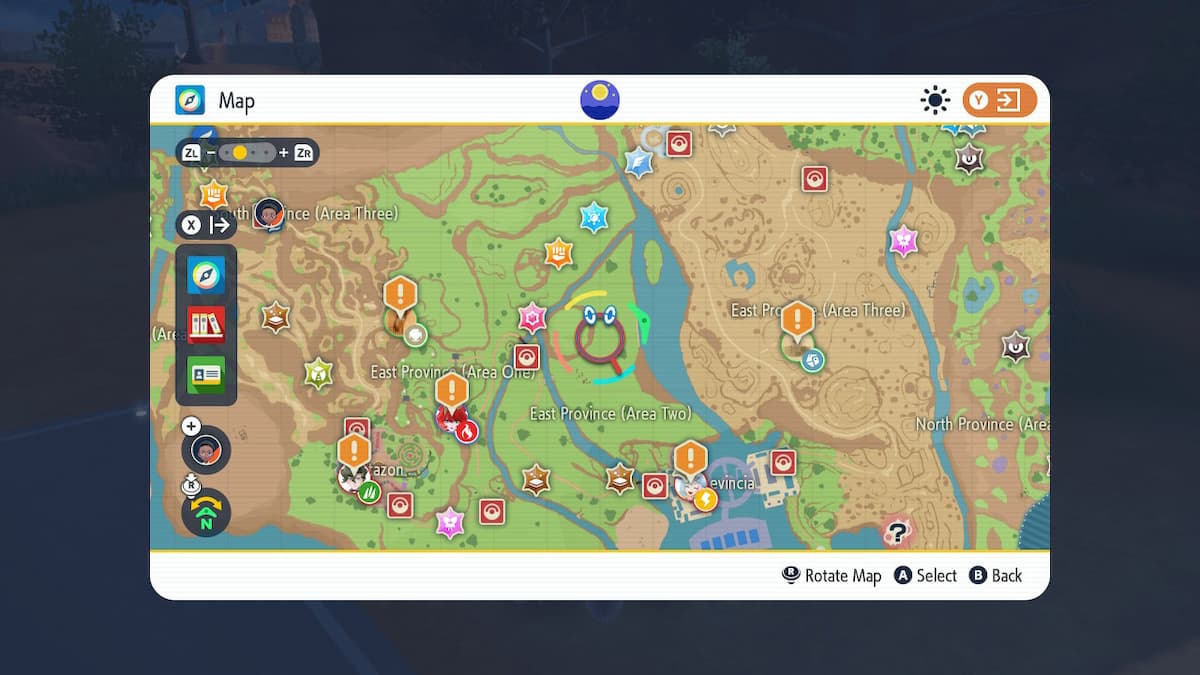 There is a lot to love about Sinistea. It’s a ghostly teacup pokemon, what’s not to love? Of course, there is a specific benefit in Pokemon Violet that comes from catching Sinistea, so players are likely trying to find as many as possible. We’re here to spill the tea on where to catch where to catch Sinistea in Pokemon Scarlet and Violet.

As alluded to above, Sinistea is a hot commodity because it plays a special role in obtaining Ceruledge in Pokemon Violet. Players need to collect 10 Sinistea chips in order to trade for Malicious Armor and evolve their Charcadet into Ceruledge. Without further ado, here are the locations Sinistea appears in Scarlet and Violet.

Sinistea is a pretty rare find, but there are quite of few areas where it may appear. Some can be pretty difficult to reach early on, but as the story progresses, players should find them more frequently. Here is where to look for Sinistea:

Though Ceruledge is an exclusive evolution for Pokemon Violet, Sinistea can be caught in both versions of the game and is not a version exclusive Pokemon. If Pokemon Scarlet players want Sinistea to help complete their Pokedex, it is obtainable without trading.

Once again, Sinistea is crucial for collecting the 10 Sinistea chips needed to trade for Malicious Armor and evolve Charcadet into Ceruledge. That trade takes place in Zapapico located in East Province (Area 3). Check out our guide on how to Fast Travel to get there quickly.