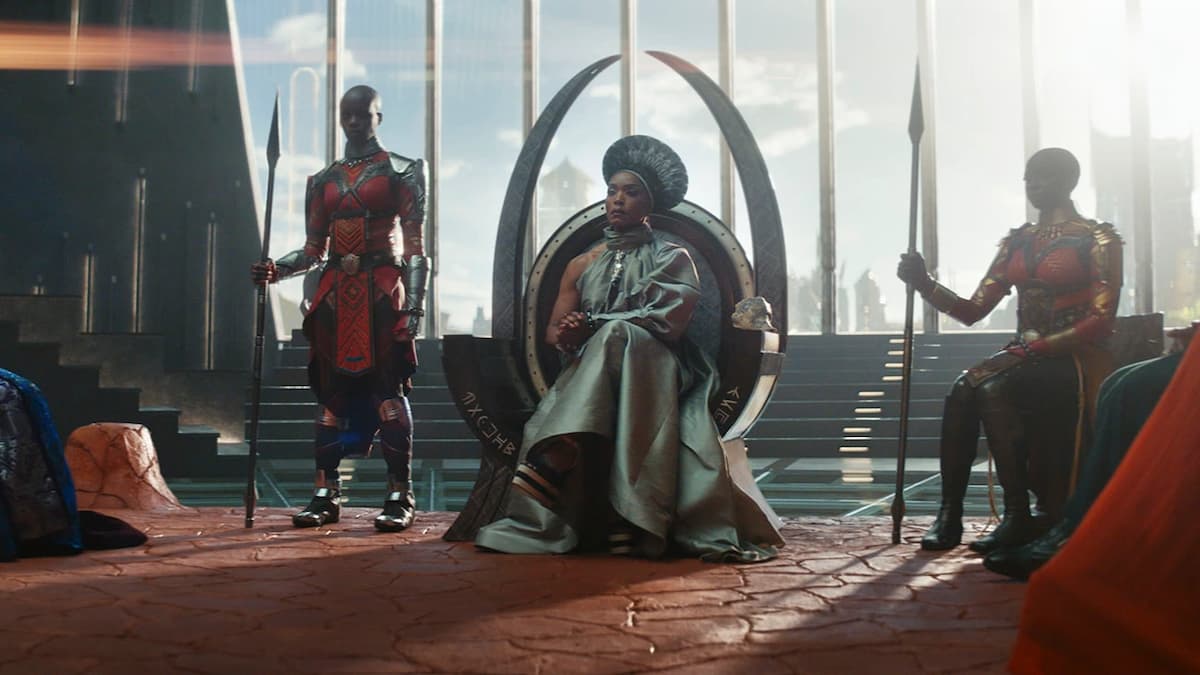 Black Panther: Wakanda Forever was released on Nov. 11, after the death of star Chadwick Boseman caused a lot of uncertainty around the MCU film. As it turned out, the movie incorporated this in its own way by featuring a one-year time skip following T’Challa’s demise. But considering Thanos’ Snap and the five-year Blip, many will be wondering when Black Panther: Wakanda Forever takes place in the MCU timeline. Here’s the answer.

According to producer Nate Moore, the events of the movie are set after Shang-Chi and the Legend of the Ten Rings and Spider-Man: No Way Home. This clearly indicates that the MCU’s timeline is now set in 2025, seven years after Thanos’ Snap.?

Shang-Chi took place around mid-2024 while Spider-Man: No Way Home ended around Christmas of the same year. As a result, Black Panther: Wakanda Forever takes place in 2025, with its intro set a year prior in 2024. The mid-credits scene gives further evidence with the reveal of T’Challa’s son, who was born prior to the events of Avengers: Infinity War, as Nakia is mentioned to have left Wakanda by then. The film currently sits right at the end of the MCU’s timeline until Ant-Man and the Wasp: Quantamania presumably takes things further. 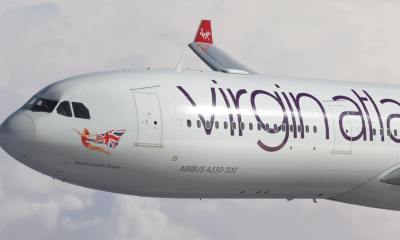 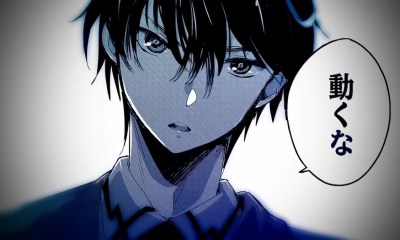 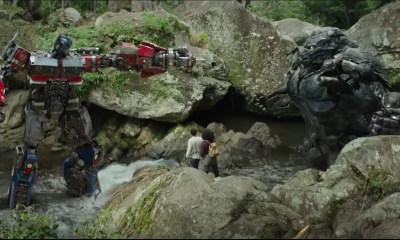 Transformers: Rise of the Beast’s Trailer Is Set to “It Was All a Dream” for Some Odd Reason