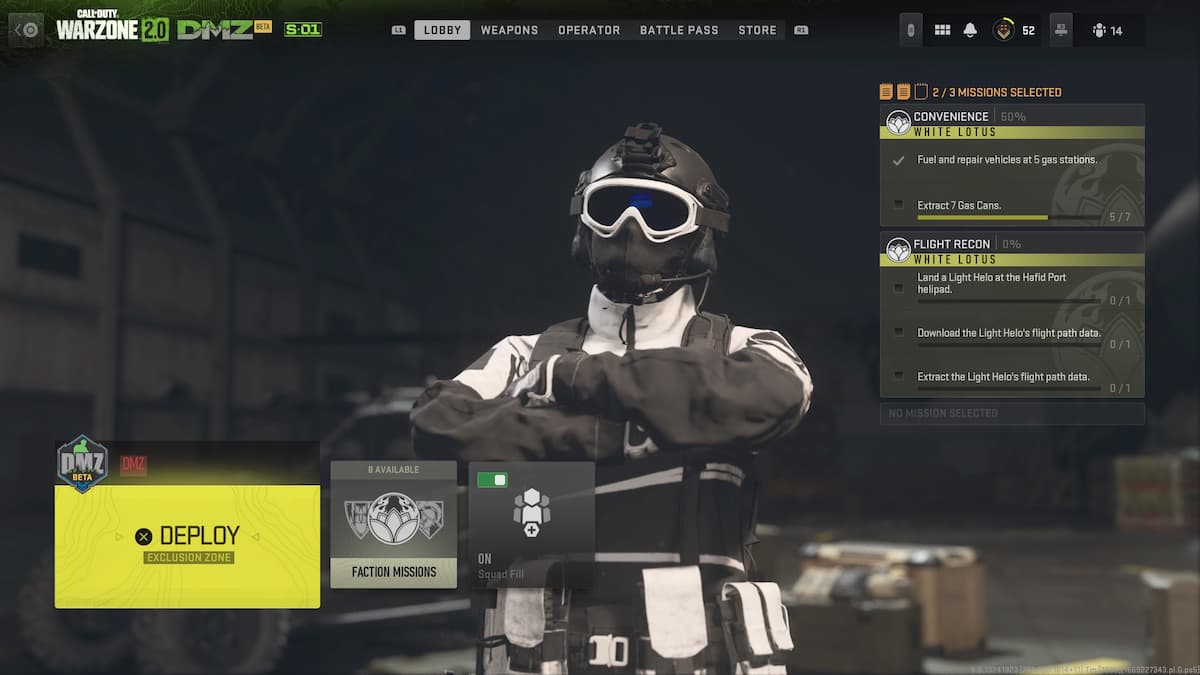 Alongside the launch of Warzone 2.0, Call of Duty received a brand new mode called DMZ. This mode is heavily inspired by tougher looter-shooter titles such as Escape From Tarkov, and it borrows many elements from EFT by tasking players to get in and get out. If you’ve never hopped in the mode, you’re probably wondering what’s the deal and if it’s worth playing. Here’s our take on the DMZ mode.

What Is the Point of DMZ in MW2? Answered

If you’ve never played Escape From Tarkov then the purpose or goal of the DMZ may not be clear. Essentially, the objective of the DMZ mode is to drop into the map, loot any and every piece of equipment you can find, and extract while fending off player and AI-controlled enemies.

The DMZ mode drops a squad of three into the Warzone map, Al-Mazrah. Players enter the map with a preset weapon loadout or their custom weapons and must find loot to extract.

Along the way, they’ll find plenty of in-game missions to complete, such as taking on Strongholds, contracts, and various supply drops to improve their current loadouts. Completing these modes and extracting successfully will grant a boatload of XP and bolster your equipment, as any weapon you find can be brought back into the next DMZ drop.

This mode, in particular, is a barebones version of Escape From Tarkov, as EFT throws in more systems such as base building, nourishment, and much more. However, these systems not being present in CoD’s DMZ isn’t a bad thing, as EFT may come off as less user-friendly for first-time players.

As time goes on, expect the DMZ mode to expand and receive several changes, but for now, it’s a free mode to try out that grants a boatload of XP and a brief taste of the dangers that come with taking on risk vs. reward modes.

That’s all you need to know about the DMZ mode and its purpose in MW2. Be sure to check out our related content such as how to activate a UAV tower in DMZ, a new feature that lets you join enemy teams, or the best audio settings in-game to have on.