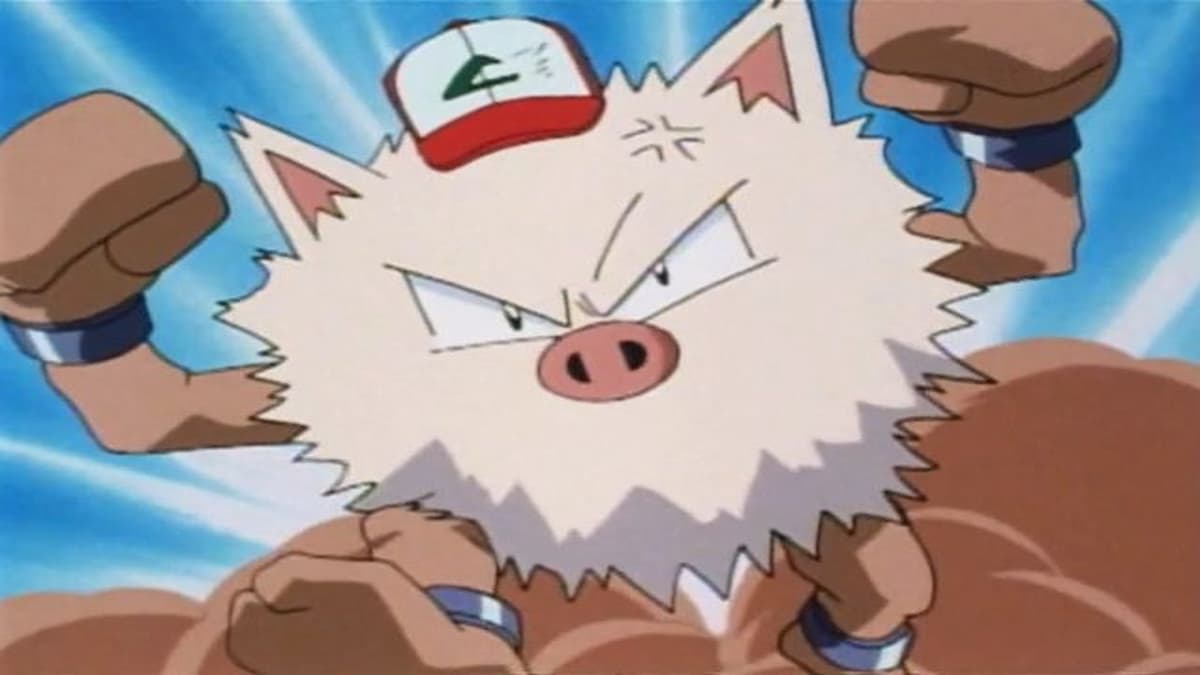 If Pokemon has taught us one thing, it’s that Primeape is furious: it has Anger Point as an ability and learns attacks like Outrage, Stomping Tantrum, plus the new attack Rage Fist. You’re probably wondering how you can teach your mad monkey this brutal new move, so here’s everything you need to know on what level Primeape learns Rage Fist in Scarlet and Violet.

How To Teach Primeape Rage Fist in Pokemon Scarlet and Violet

Primeape learns Rage Fist at level 35. It’s that simple. Yet, it leads to a brand new evolution mechanic. Once Primeape uses its signature move 20 times and then levels up, it evolves into Annihilape and gains secondary Ghost typing. Rage Fist is a Ghost move, so its power is boosted by STAB only when Annihilape uses it.

This new move has a base power of 50 but increases by 50 every time Primeape is hit by an attack – even by itself! Switching out Primeape doesn’t reset the number of attacks it takes in a battle, and Bullet Seed can count as up to five hits. If you play your cards right, you can boost Rage Fist to 250 power and KO whatever you want.

That’s everything we have on when Primeape learns Rage Fist in Pokemon Scarlet and Violet. Check out some of our other Scarlet and Violet content like an explanation of Herba Mystica and auto-battling and Pawmi’s evolutions.