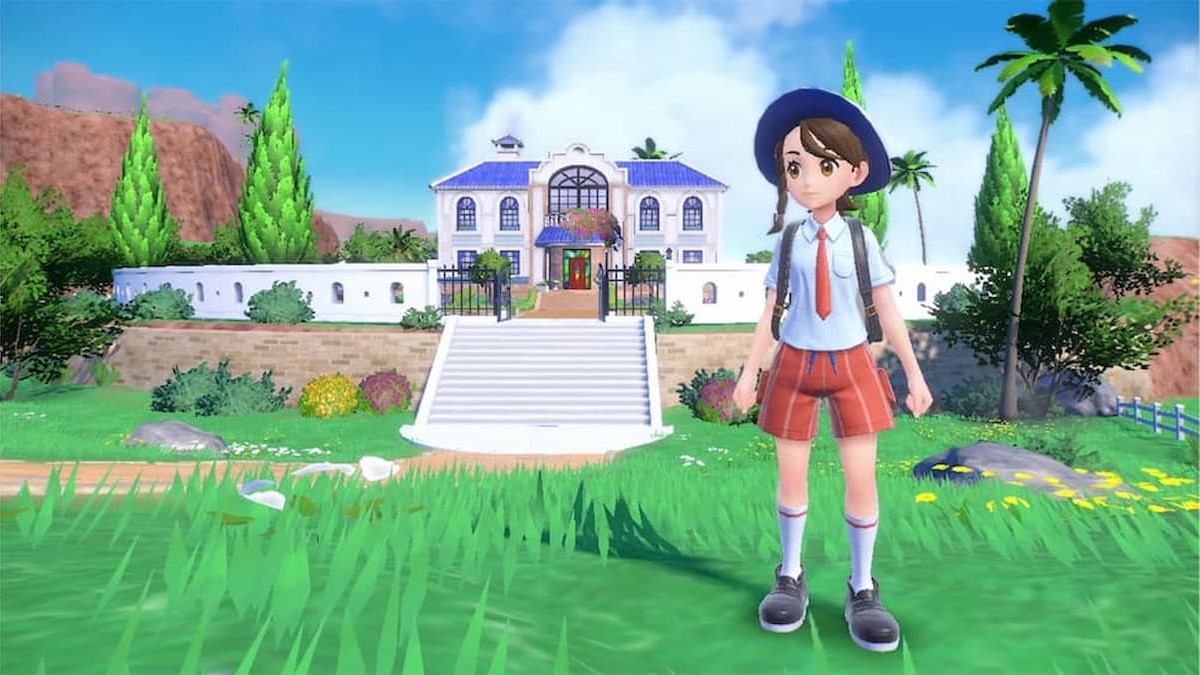 The beginning stages of Pokemon Scarlet and Violet include a variety of objects, such as Poke balls, Potions, and Herbs. Yet, as players progress further in the game, they’ll come across the newest concept of the series, League Points, also known as LP. So, if you are wondering what LP is in Pokemon Scarlet and Violet, we’ll explain this latest feature and provide details about how to earn more to advance further in your journey.

League Points (LP) is the currency of Pokemon Scarlet and Violet, which can be used at the Pokemon Center to craft Technical Machines (TM). These devices allow Pokemon to learn new moves for battle instead of the standard attacks they typically earn from leveling up. For example, you can exchange LP and other materials to obtain the Swift move for select creatures, like Sprigatito.

Keep in mind that certain Pokemon won’t be able to learn some abilities because various TMs only work for a specific type. You’ll see more of this feature of the game by opening your Bag in the Main Menu and scrolling to the TMs section (the disc icon) or TM Materials. From there, users can look at the left side of the screen to check the compatibility with your Pokemon collection:

How To Earn League Points in Pokemon Scarlet and Violet

Players can earn more LP in Pokemon Scarlet and Violet by completing story quests and exchanging materials from the TM (Pokemon Centers.) The first method is relatively simple since you’ll automatically be given League Points for many missions, including the tutorial phase of the game. As for the second option, players can approach the Technical Machines at Pokemon Centers and select ‘I want to exchange materials for LP’:

After you press this selection, you can decide which items you want to exchange for LP, as shown here:

Players can choose to make a TM at the same location when they acquire enough League Points and materials. During this time, you can select the best move set for your team to maximize your abilities for battle.

Now that you know what LP is in Pokemon Scarlet and Violet, you can prepare for the upcoming fight. For more content about the game, you can explore the relevant links below, including our guides about multiplayer gameplay and the Titans.