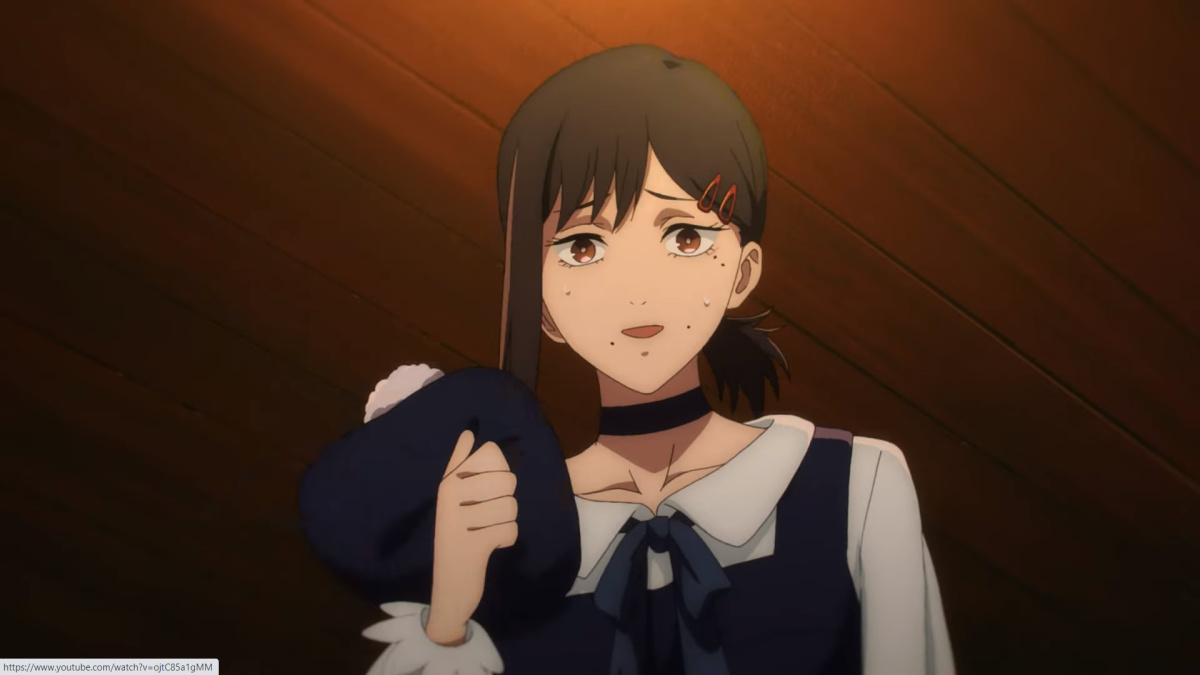 Kobeni is definitely the odd one out among the members of Public Safety Division 4 in the Chainsaw Man anime and manga. A put-upon introvert who only joined Public Safety due to her parents forcing her for financial reasons, she has no desire to fight and doesn’t seem capable of defeating anything nearly as deadly as Devils. Or at least, that’s the impression you likely had before seeing her in action. You were then likely left wondering: What Devil does Kobeni have a contract with in Chainsaw Man?

Well, after doing some digging, we’ve got some information that should help you. Do be warned though: There are some *Major Story Spoilers* ahead.

What Devil Does Kobeni Use in Chainsaw Man? Theory Explained

While it still hasn’t been revealed which Devil Kobeni is contracted with in Chainsaw Man, one theory does hold the most weight: Kobeni has a contract with a Devil that has something to do with Luck.

Most of the proof for this theory stems from the fact that Kobeni is the only other member of Special Division 4 besides Denji who is alive by the end of the series. Despite facing numerous threats and taking on foes who were easily able to maim Denji, Aki, and the rest, she escaped unharmed almost every time and was even able to defeat some of them through ridiculously fortunate occurrences.

At the same time though, there are hints scattered throughout the series which could point to this theory being valid. Kobeni mentions that she is one of nine siblings, which could be a reference to how the number nine is considered lucky in Chinese. Likewise, her constant misfortune could easily be meant to show what she gives up in exchange for having great luck when she’s in imminent danger.

As for what the actual name of the Devil would be, we still don’t know for certain. Many who believe in the above theory also believe her Devil would be the Black Cat Devil or some other symbol of bad luck. This would make sense, as the Devil would need to be a symbol or manifestation of Luck that people fear in order to grow stronger.

With the series still ongoing, there’s hope that Kobeni’s Devil will one day be revealed. For now, though, it remains a mystery, and the above theory is people’s best answer to go off of.

Hopefully this helped you start to piece together what Devil Kobeni has a contract with in Chainsaw Man. For more on the series, check out any of the related articles down below. We’ve also got plenty of other explainer guides covering topics like what the Golden Ball is, whether or not Denji fights the Gun Devil, and why the Eternity Devil wanted to eat Denji.