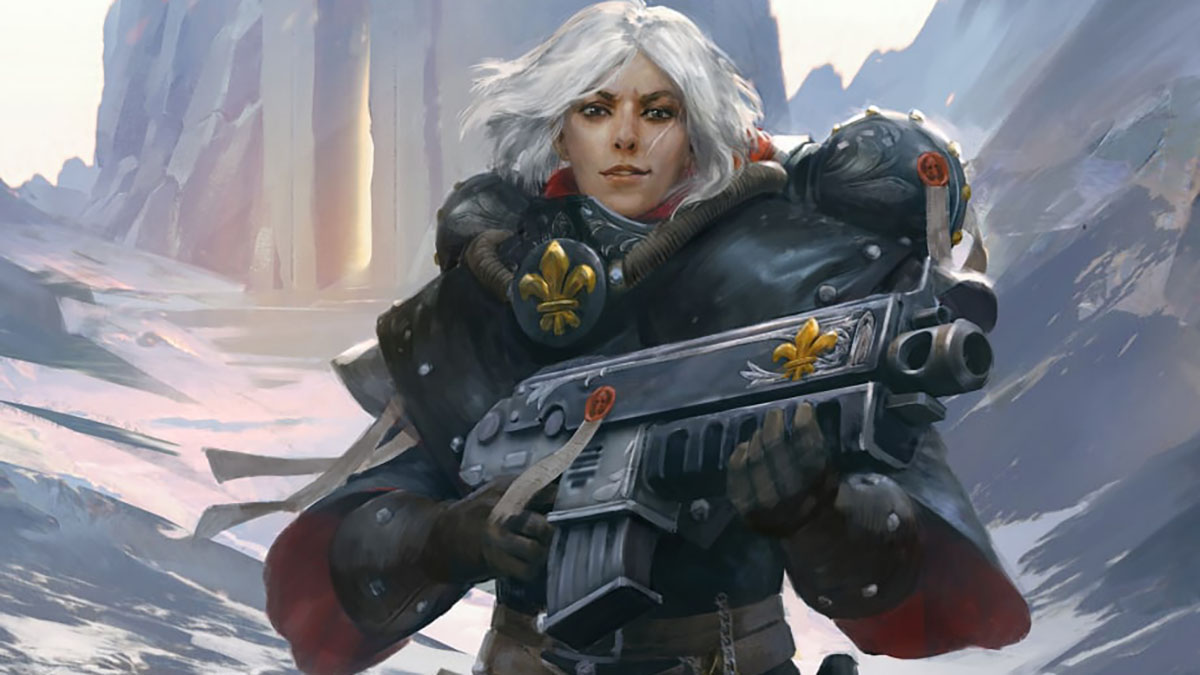 The trailer provides a look at the turn-based combat system that we can expect in the game, and if you know Owlcat (developers of the Pathfinder series), you probably won’t be surprised to see that it’s a classic turn-based RPG.

That being said, it’s certainly different from a fantasy setting, since Rogue Trader is set in the grimdark future of the Warhammer 40,000 franchise. When you see a trailer beginning with a band of Dark Eldar, you likely know that whoever made it knows their stuff.

Unsurprisingly, the video is full of details that will make any Warhammer 40k fan giggle in glee, and considering that Owlcat really did justice to Pathfinder, this is likely one of the most promising games dedicated to the franchise currently in the works.

You can watch it below.

Warhammer 40,000: Rogue Trader was announced back in June, and it looks like the developers are doing a great job at reproducing the popular sci-fi setting.

As a matter of fact, the title “Rogue Trader” itself was the original subtitle of the first edition of Warhammer 40,000, when the tabletop wargame was still extremely niche and much closer to a pen & paper RPG with rather complex rules. I will admit that I look back fondly on that original edition, and I definitely hope that this game will bring back its spirit.

Incidentally, the trailer also provides a look at the physical Collector’s Edition, which is a rarity for a PC game. It’ll include a 8-inch figure of the Navigator companion Cassia Orsellio, an artbook, a Warrant of Trade certificate, a sticker pack, and a cloth banner. It’s priced at $299.