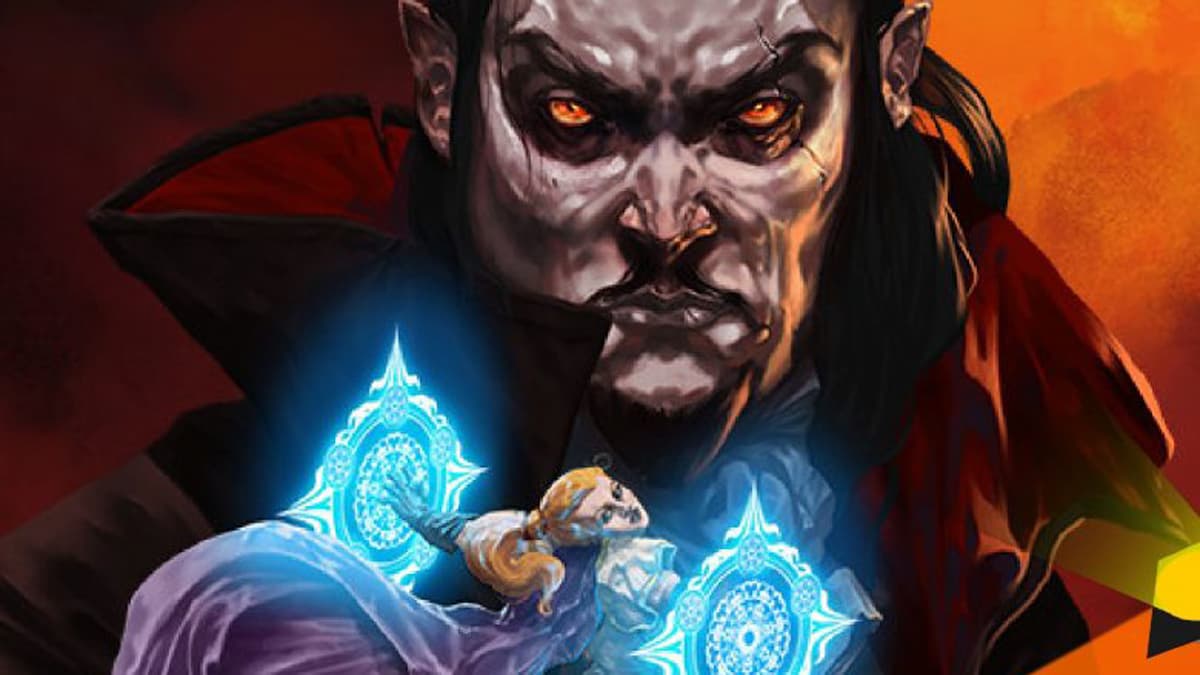 Like most games, there are secrets worth making note of and Vampire Survivors is no exception featuring a secret menu that houses unlockable secret bonus characters as well as the utilization of additional spells. The first way is after obtaining the Forbidden Scrolls of Morbane. However, as that is further in Vampire Survivors’ endgame there is a more direct way to get it a bit earlier, but it involves unlocking the “Yellow Sign.” But, what exactly is the Yellow Sign and how do you get it?

What Exactly Is The Yellow Sign in Vampire Survivors? Answered

But before we jump into that, did you know that the Yellow Sign is a homage to The King in Yellow, which is said to be the inspiration of HP Lovecraft’s writings such as the Necronomicon? It is also referenced a bunch in the first season of HBO’s True Detective.

Regardless, the Yellow Sign itself is a relic of sorts in Vampire Survivors, which unlocks new hidden items in all stages. This then acts as an incentive for players to revisit old levels given that several particular key passive items are located in these locales; including the Silver Ring, Gold Ring, and left and right Metaligo. Finally, these items are necessary in evolving certain weapons in a player’s inventory to their more powerful “final form.” Unlocking the Yellow Sign, on the other hand, is a little bit more multi-faceted.

How To Unlock the Yellow Sign in Vampire Survivors

And that’s all she wrote. With any luck, you now know how to get the Yellow Sign as well as understand what it is. Hopefully, you are well on your way to hitting that coveted 100% completion milestone, although an argument could likely be made that no-one is ever really done in a roguelite game. Anyways, be sure to visit our guide which covers unlocking all secret characters (especially as it somewhat correlates with this guide), as well as this handy chart showcasing Vampire Survivor’s wild weapon evolutions.