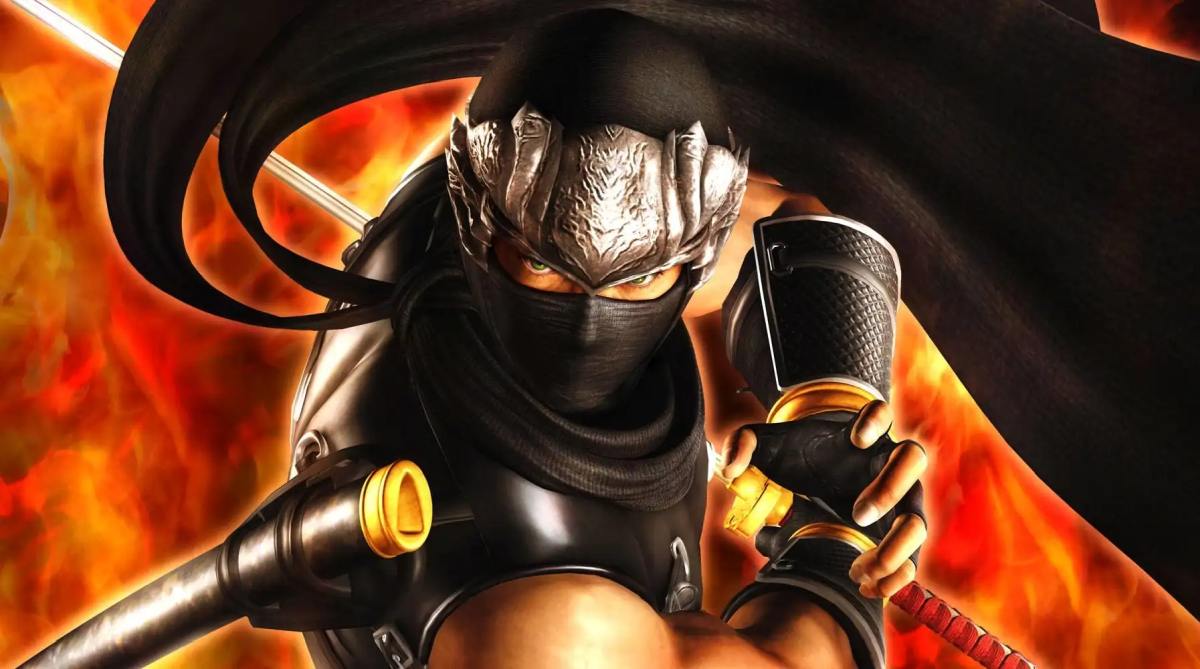 Team Ninja president Fumihiko Yasuda spoke at a panel at the G-Star Conference 2022, the B2B part of the Korean gaming event G-Star in Busan.

As reported by the local website Ruliweb, Yasuda-san talked about the company’s business, policies, and philosophy.

On the slide showcased for that point, there were two franchises that are indeed well-loved by their fans, Ninja Gaiden and Dead or Alive.

Since this was a B2B presentation talking about plans, this likely shouldn’t be considered an official announcement, but as a tease, it certainly feels intriguing.

This is not the first time Yasuda-san brings up Ninja Gaiden, and he told me he indeed wants to make a new game for the franchise when I recently interviewed him at Tokyo Game Show.

Dead or Alive is perhaps more surprising, considering that the latest mainline game of the series, Dead or Alive 6 was a very competent fighting game, but it wasn’t very successful at least in part to mixed pre-launch messaging that likely alienated some of the series long-time fans and failed to attract new ones.

That being said, the free-to-play spin-off Dead or Alive Xtreme Venus Vacation is still going strong and it’s currently celebrating the 5th anniversary of its launch.

Currently, Team Ninja is working on two new IPs, Wo Long: Fallen Destiny and Rise of the Ronin.