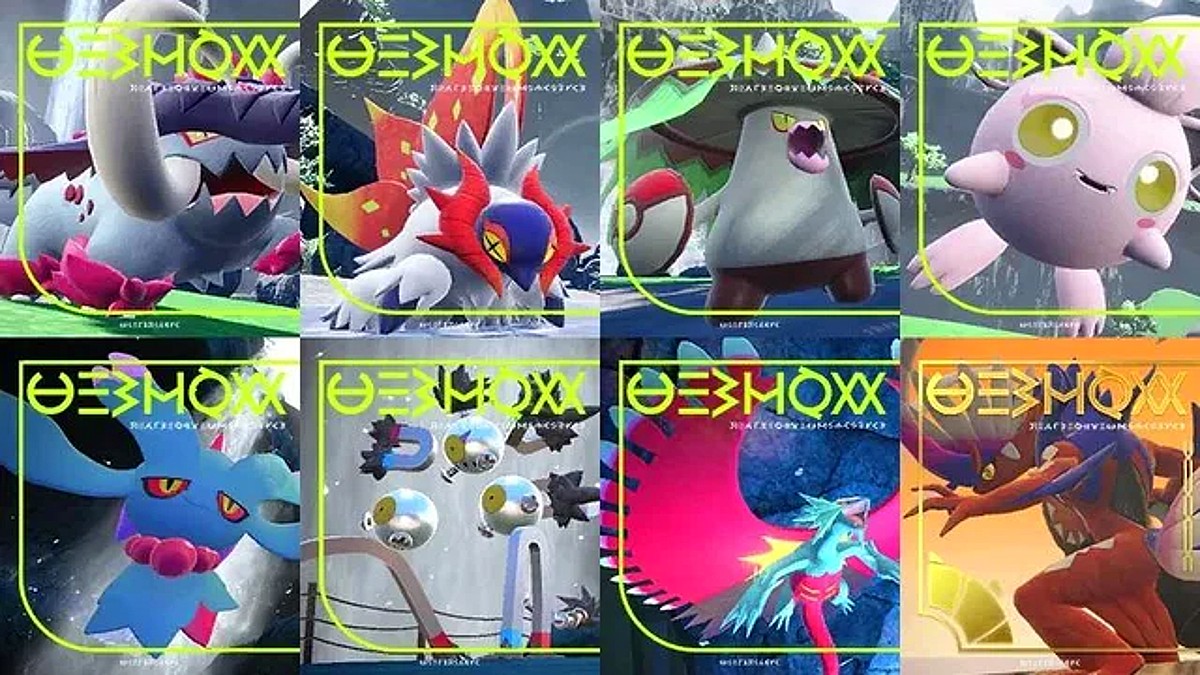 To put it simply, Paradox Pokemon are past and future versions of pre-existing Pokemon in Pokemon Scarlet & Violet. Unfortunately, the list of Paradox Pokemon is relatively small, but The Pokemon Company really knocked it out of the park in terms of their designs (most of them at least). Pokemon Scarlet features past or ancient forms of certain Pokemon, while Pokemon Violet feature future or mechanical forms of specific Pokemon. Here’s an example of past version of Salamence known as Roaring Moon:

The games prove the point of past and future even further, revealing the box cover Legendary Pokemon, Koraidon and Miraidon, are actually Paradox versions of the Dragon Pokemon, Cyclizar. Koraidon is the ancient past, while Miraidon is the distant future versions of it. Currently, there are 16 total Paradox Pokemon in the game. Whether or not we see more in possible DLC or even a future game remains to be seen.

When Can You Catch Paradox Pokemon in Scarlet & Violet?

The Quaking Earth Titan, is a Paradox version of a Donphan, where in Pokemon Scarlet you face Great Tusk, the ancient version, and in Pokemon Violet you face Iron Treads, the future version. You can find each of these Paradox Pokemon either in Area Zero or the Asado Desert where you originally fought the Titan variant.

That’s everything you need to know about Paradox Pokemon in Pokemon Scarlet & Violet. Be sure to check out our guides on how to catch some of them, like how to catch Iron Moth, or how to catch Flutter Mane.