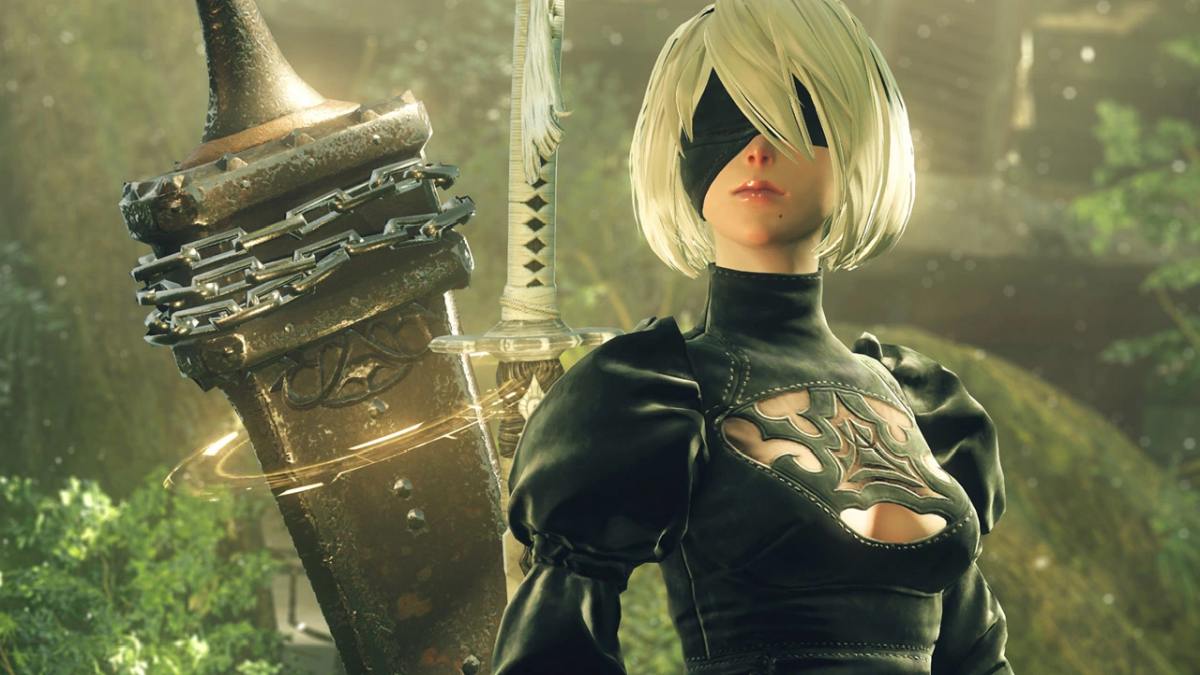 If you love the NieR Series including NieR: Automata and NieR Replicant ver.1.22474487139… you’re certainly not alone.

Today, during a panel from the NieR: Automata Fan Festival 2022 hosted in Japan, Square Enix revealed that both games have been selling really well.

NieR: Automata leads with a whopping 7 million copies between digital sales and shipments to retailers, while the remake of NieR Replicant is at 1.5 million copies that have left Square Enix’s warehouses.

It’s worth mentioning that the latest update for NieR: Automata, which is now over five years old, saw it at 6 million copies sold as of February 2022.

Of course, the further spike must have been helped by the release of the Nintendo Switch version in October. NieR Replicant ver.1.22474487139… has not yet been released on Nintendo’s console.

It’s worth mentioning that some media outlets reported that there would be a release today, as pictures of a promotional truck were shared by producer Yosuke Saito earlier this morning with a black sticker covering part of the billboard. Despite the fact that Saito-san clearly mentioned that there would be no new announcement some couldn’t help themselves and hyped up a reveal that did not come.

If you saw that and you’re wondering what happened, the sticker simply covered the sales numbers included in this article.

It’s worth mentioning that there is a second day for the Fan Festival tomorrow, but we don’t know whether any news will come out of it.

While the original NieR game did not make a massive splash sales-wise, the popular action JRPG NieR: Automata developed by PlatinumGames debuted for PS4 and PC in 2017, bringing the franchise by Yoko Taro back under the spotlight and granting it a brand new lease on life followed by lasting success.

Since then, Square Enix has been sharing the characters of the series with the world with a myriad of crossovers with games well beyond the scope of those it published itself. The latest (and likely weirdest) is with Ubisoft’s Tom Clancy’s Rainbow Six Siege.

In the meanwhile, an anime series is also coming, and it’s debuting in January 2023.