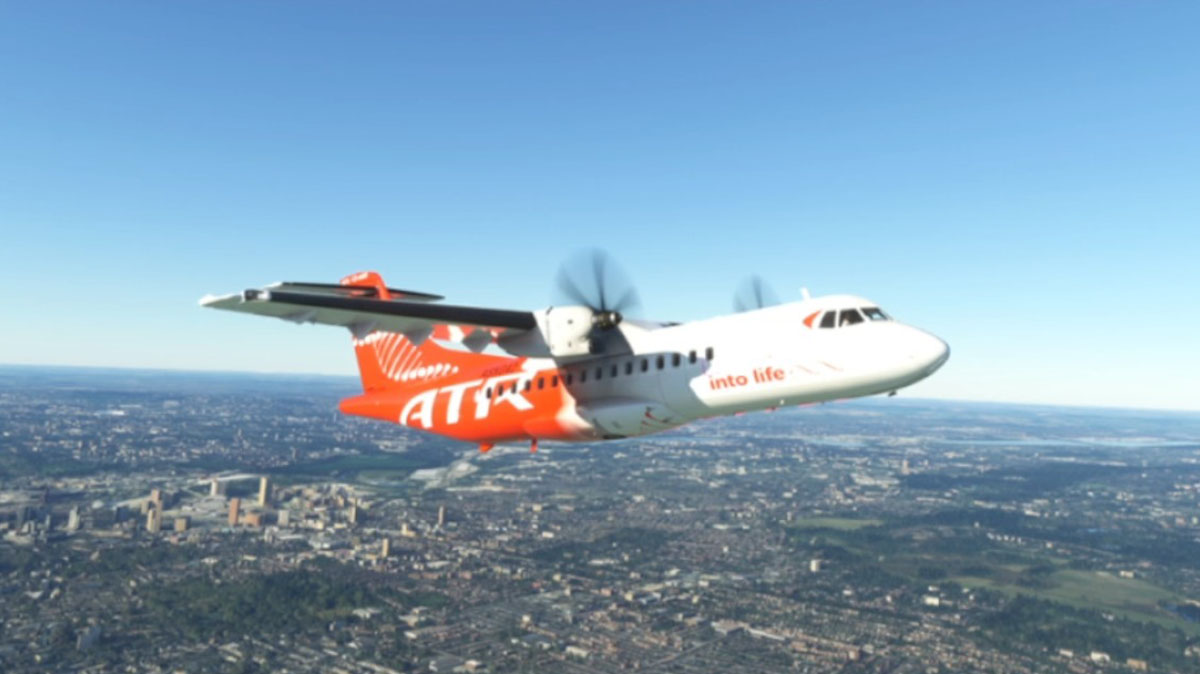 Since it’s winter, snow coverage of airports and roads will be fixed with the next patch, while snowy terrain in general will be improved in future updates making it more realistic.

We get the new roadmap for 2023, starting with the first “Aircraft and Avionics” Update in January, which does exactly what it says on the tin, with the good folks at Working Title improving aircraft and their avionics.

There will be four (maybe 5) World Updates, three City Updates in 2023, another Aircraft and Avionics update, a new Sim Update, and three surprises. We’re also getting 7 Local Legend DLC aircraft and 7 Famous Flyers.

Speaking of Working Title, the developer is working (no pun intended) on the GNS430W and GNS530W, on top of a full overhaul of the Cessna CJ4, which will be fully new compared to the current mod. We’ll also get a fully-realistic overhaul of the Garmin G3000 and G5000. The Daher TVM 930 will also get a smaller set of changes.

The Cessna Citation Longitude will be worked on as well with “deep” system modeling. This is all coming in January’s Aircraft and Avionics Update and there will be a beta for the update in December. You can check out a few screenshots and slides with all the features below.

The next World Update is going to be New Zealand, mostly created by Orbx. It includes 4 airports (maybe more), over 30 points of interest, 6 photogrammetry cities, 3 landing challenges, 3 bush trips, and 3 discovery flights.

The Local Legend payware DLC aircraft will be the de Havilland Canada DHC-4 Caribou, also made by Orbx. You can check out a few screenshots below.

Both will release on Feb. 7 or 8 depending on a pending final decision.

In March 2023 we’ll get the next Sim Update. It’ll include WASM support on Xbox which will finally bring complex WASM-coded aircraft to the console. It will also come with the payware ATR-42-600 and ATR-72-600, which are being built by Hans Hartmann in collaboration with ATR.

The aircraft will be equipped with weather and terrain radar, on top of synthetic vision, an electronic flight bag based on real data from ATR, and much more.

It will also have detailed systems and a Flight Management System also based on original documents and data supplied by ATR. Propeller Brake also be simulated alongside the full power management system and fully working checklists on the MFDs.

The ATR will enjoy a high-precision engine model and accurate load modeling based on original load sheets. Last, but not least, a full and highly-detailed passenger cabin will be included, alongside the iconic document door in the flight deck (which pilots use to receive and give documents to the ramp agents literally through the fuselage).

Microsoft is finally back in contact with Antonov about the AN-2, and according to Neumann, it’ll probably come soon.

Interestingly, we also hear that Microsoft is working on improving the quality of Canada’s photogrammetry cities, while a team at Gaya Simulations is working on rolling updates fixing all the bridges over time so that we’ll be able to fly under them.

In other news fro third-party developers, FlightFX had to slightly delay the Cirrus Vision Jet, which is now coming Tuesday, November 29, 2022, as announced on the developer’s discord server.

Orbx released its Dublin City Pack which was announced earlier this week.

It’s available on Orbx Direct for $11.94 offering the following.

Next, we get an update from DC Designs about the?F-4J Phantom II. The developer has started working hard on replacing all the rivets and panel lines with decals, allowing lower resolution overall textures and better performance.

The developer hired a dedicated texture artist with experience using Substance Painter to help out. In the meanwhile, you can enjoy a few screenshots below.