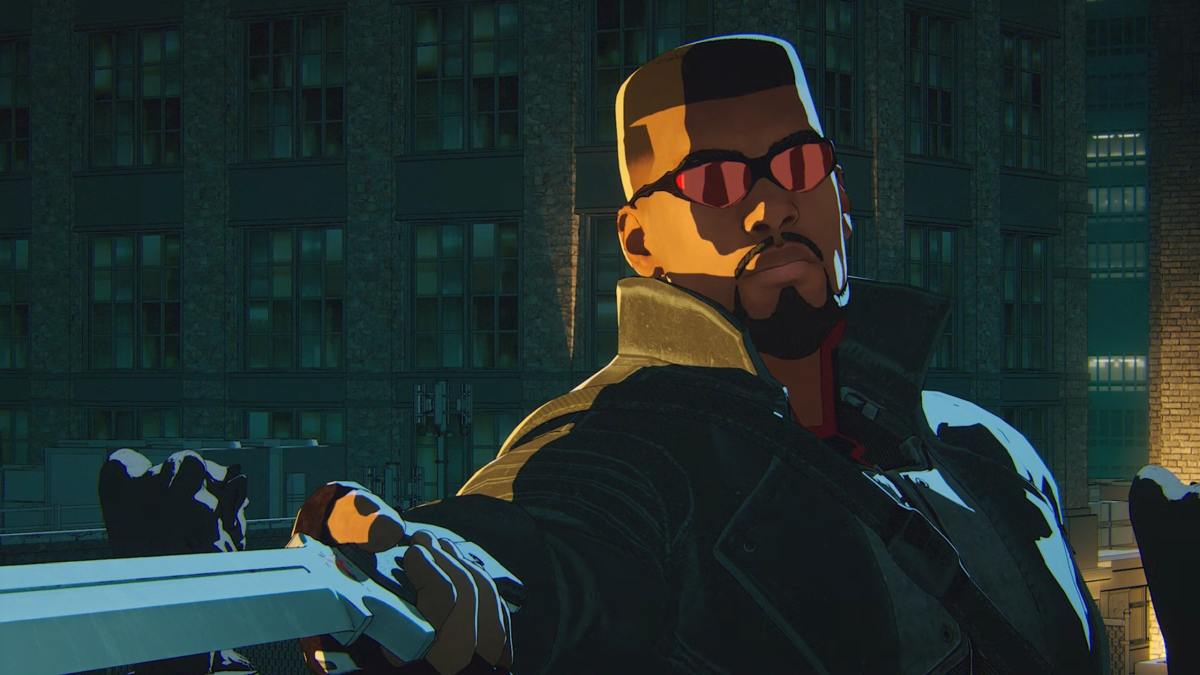 This time around, the short is dedicated to Eric Brooks, also known as Blade, or The Daywalker.

We get to see how Caretaker recruited him for the Midnight Suns. Unlike Magik and Ghost Rider, Blade appears quite eager to join and hunt whatever there is to be hunted.

This is actually a hilariously self-aware plot twist, as Caretaker has basically met all kinds of heroes who “don’t do teams” and when she tells Blade “I know teams are not your thing” he’s like “nope, I’m in.” I will admit it almost made me spill my coffee. Bravo, Firaxis!

This actually gives me hope about the game’s narrative part, which appears to be rather massive. Just a few days ago, we saw what’s basically a superhero dating sim, and Blade Himself seems to have a thing for Captain Marvel. Perhaps that’s why he’s so eager to join the Midnight Suns. It’ll be interesting to see what will happen between them when the game launches.

In the meanwhile, you can enjoy the short below.

Marvel’s Midnight Suns releases on PS5, Xbox Series X, and PC on Dec. 2. On the other hand, the release date for PS4, Nintendo Switch, and Xbox One versions has been further delayed and will be shared at a later date.?