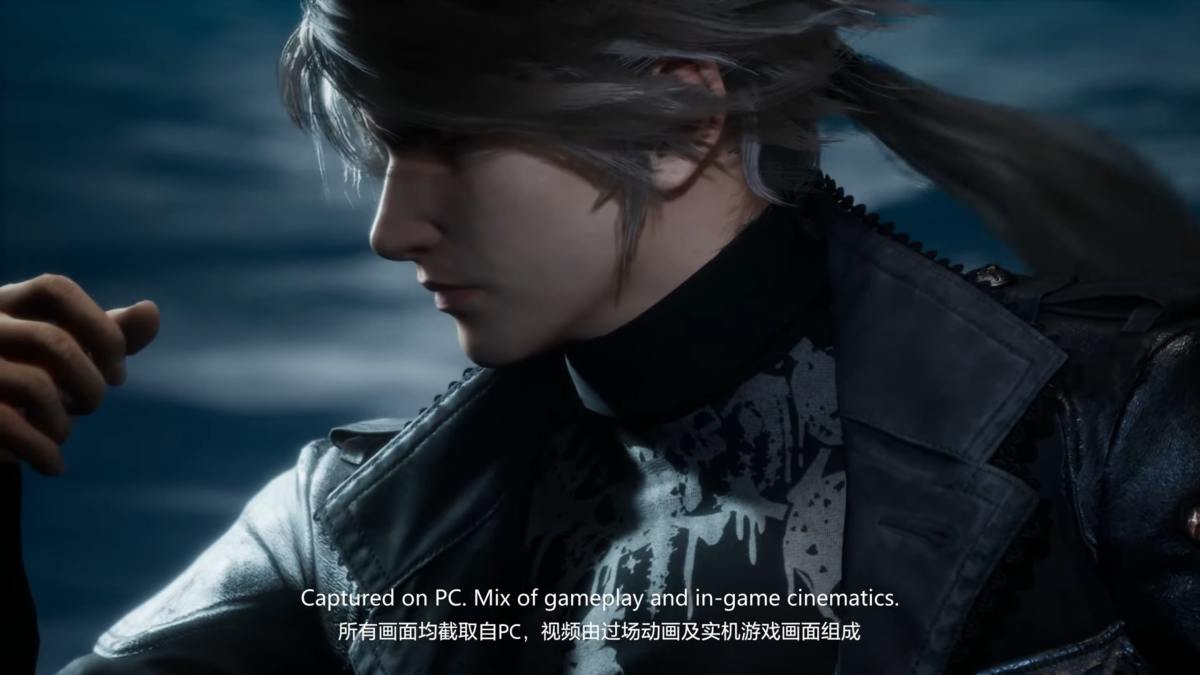 The trailer comes by way of the game’s creator Yang Bing himself, and it was presented this morning at a conference in China.

We also hear that Sony Interactive Entertainment will publish the game directly worldwide.

This is not so surprising considering that Lost Soul Aside is part of the China Hero Project, which Sony has launched a few days ago to support local game developers.

Yang Bing actually started developing the game on his own, gathering quite the media attention all the way back in 2016 when he released a spectacular concept trailer The house of PlayStation provided development support and funding, ultimately allowing the developer to open a full-fledged studio.

So it’s not surprising at all that Ultizero and Sony carried the partnership to the next level with a full publishing deal.

The new trailer is actually running on PC and focuses on cutscenes before going straight into plenty of gameplay, showing traverse, combat, and even some boss battles.

While the development cycle of Lost Soul Aside has been quite long, that’s not unsurprising, considering that Yang Bing started on his own and had to basically build a development team from scratch.

That being said, the game certainly appears to have made a stride since the last reveal, with a variety of different environments and enemies.

Incidentally, Yang Bing himself mentioned that development is steadily progressing and he looks forward to providing more updates and details soon. In the meanwhile, you can watch the trailer below.