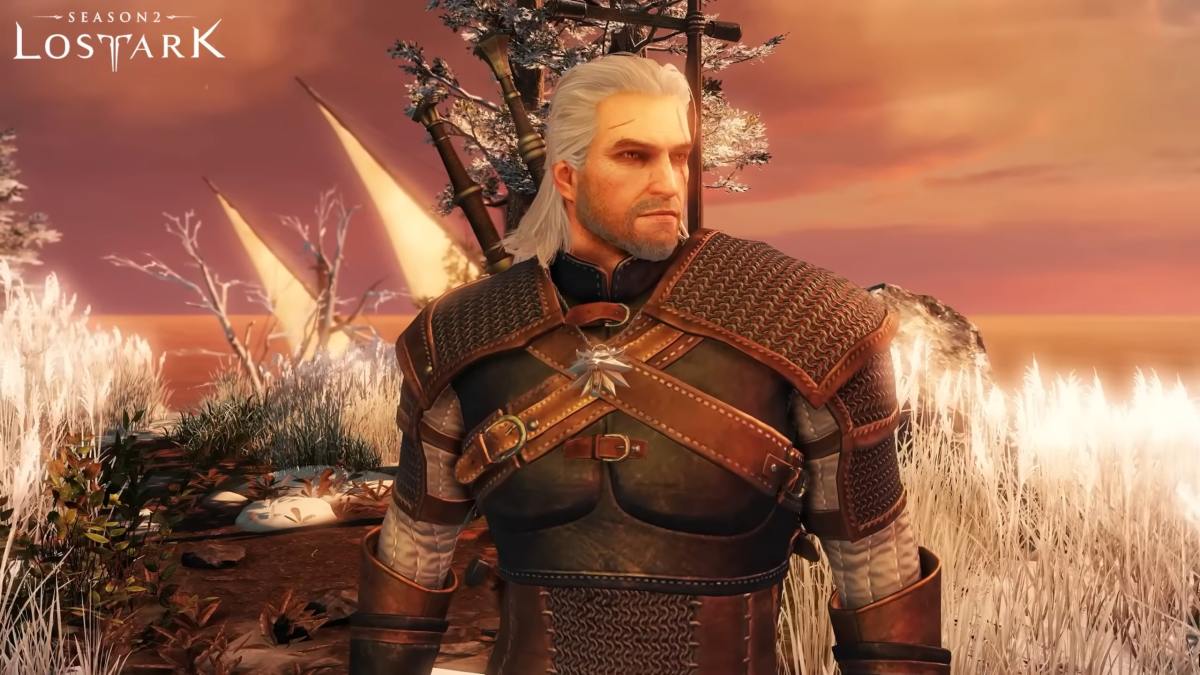 While a crossover with The Witcher has been teased for the popular MMORPG Lost Ark, not much has been shown, until now.

Smilegate released a trailer for the Korean version of the game providing a glimpse of what players can expect from the crossover when it launches on the local servers on Nov. 23.

We learn that on a small island in the Sea of Gienah a grand festival has just concluded and a mysterious portal has appeared, causing Geralt and his friends to appear in Arkesia.

Specifically, the trailer shows several characters from The Witcher besides the inevitable Geralt of Rivia, including Ciri, Yennefer, Triss, and Dandelion.

Further information has not been provided, but it’s nice to get a glimpse of the event before it happens on the western servers.

It’s worth mentioning that English-speaking players on the western version handled by Amazon Games will have to wait longer to enjoy this crossover. A release date has not been announced, but it’s coming in “early 2023.”

In the meanwhile, you can take a look at the trailer below.

Lost Ark is currently available for PC via Steam. If you’re unfamiliar with the game, you can read more about it in our review.

Those who are more interested in The Witcher franchise will soon be able to play the ultra-successful The Witcher 3: Wild Hunt natively on current-gen consoles with the upcoming version for PS5, Xbox Series X|S, and PC, while the original game of the franchise is also been remade and CD Projekt RED is currently working on a new trilogy and more.