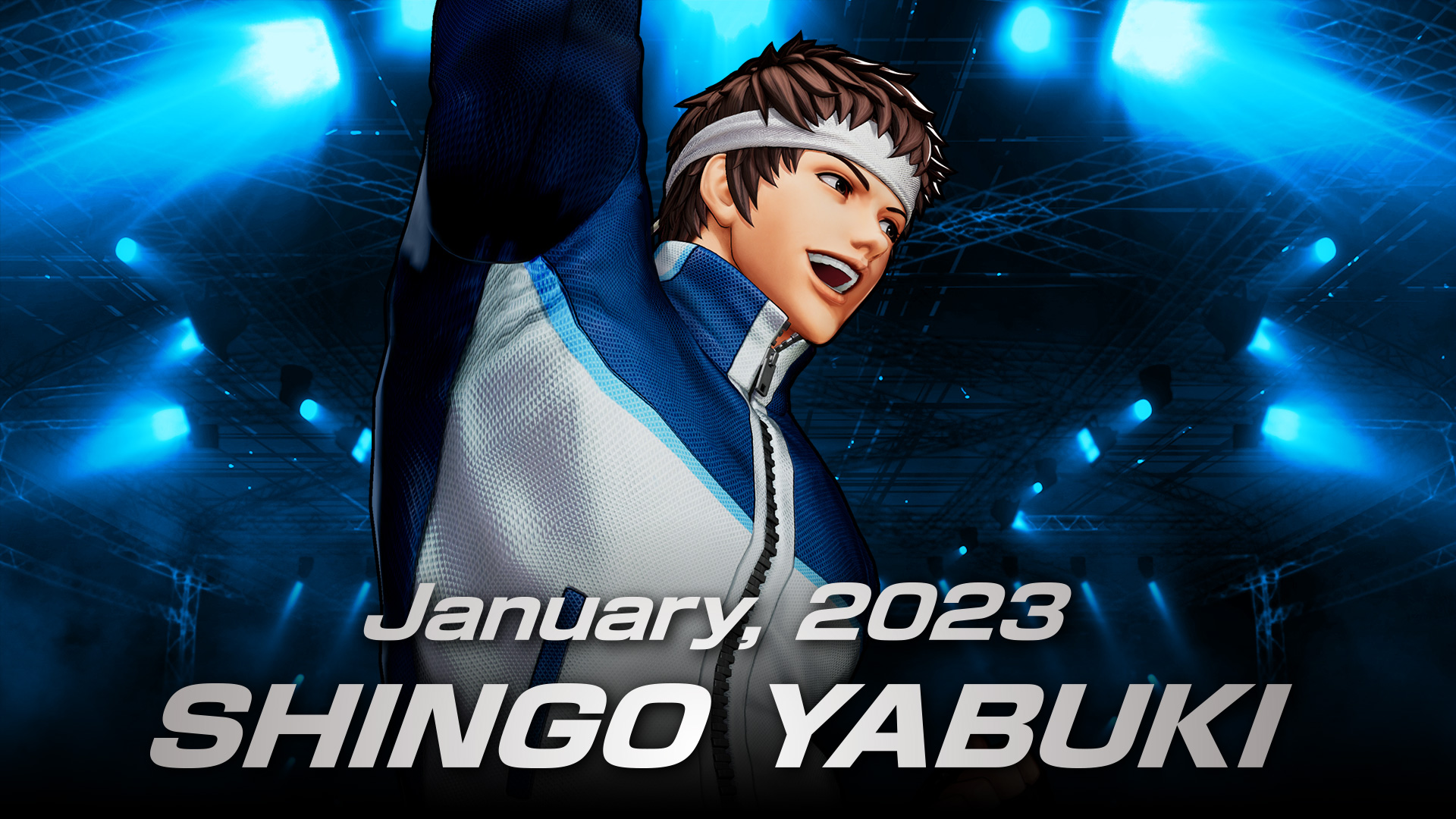 We learn that the season (which was originally revealed at EVO in August) will launch in January, albeit no specific release date has been announced just yet.

The first DLC will include Shingo Yabuki. At the moment, we don’t know for sure if he’ll be on his own, but it’s worth mentioning that he indeed debuted as a single non-affiliated character in The King of Fighters ’97, so it shouldn’t be surprising if the same happens now. That being said, he’s been part of a couple of different teams in following entries of the series.

We already know that he’ll be followed by Kim Kaphwan, while today we learn that all of the existing characters will be tweaked for balance when the season launches. On top of that, more DLC characters will come down the line. The trailer shows 5 silhouettes, so it’s very possible that’s the number of fighters that will be added on top of Shingo and Kaphwan.

The spring will also see an open beta for the new crossplay feature, which will see players able to play together across all platforms including PlayStation 5, PlayStation 4, Xbox Series X|S, and PC, both in its Steam and Epic Games Store incarnations.

You can take a look at the trailer below, while we wait for more information about the other game SNK is currently working on, which was also announced at EVO, a brand new Fatal Fury.