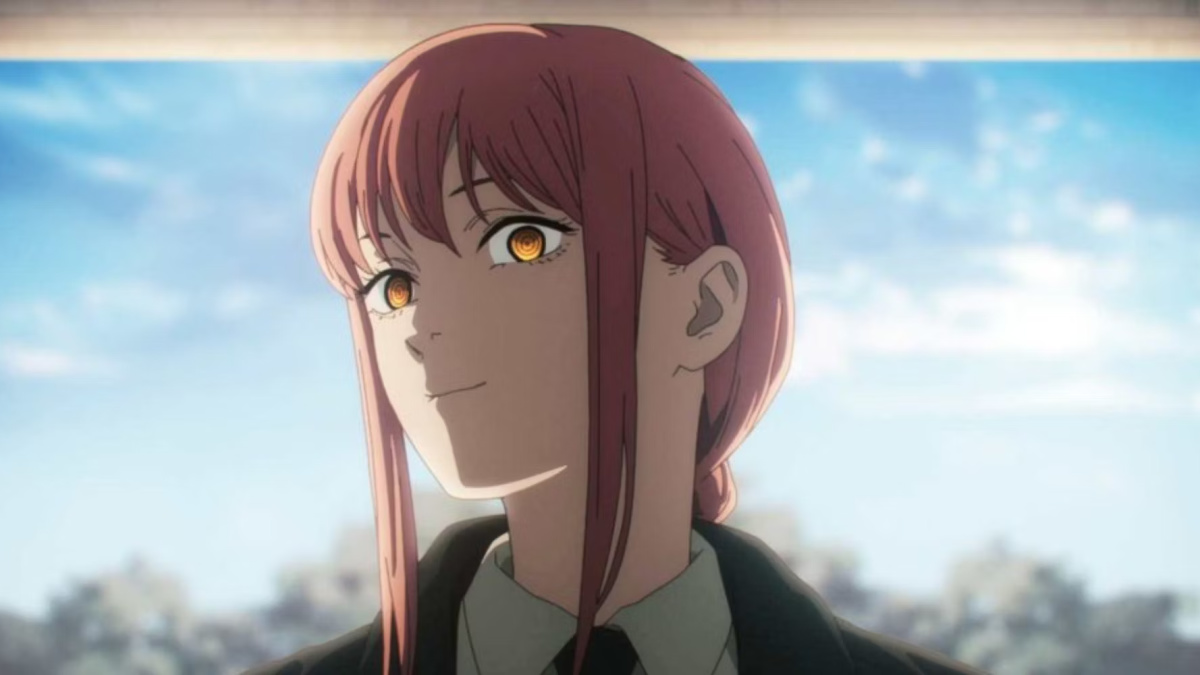 There’s plenty of intrigue about the origins of The Chainsaw Man anime and manga’s characters. Several have dark pasts or motivations that don’t come to light until the time is right, and their actions or abilities directly affect this. The enigmatic Makima is one such character, pulling the strings of situations and commanding an unusual influence over those around her. Given these facts and the lore that surrounds the world of the series, you probably started to wonder: Is Makima a Devil in Chainsaw Man?

Well, after digging through the entirety of the series’ first saga, we have an answer for you. Do be warned though: There are *Major Spoilers Ahead.*

What Kind of Devil Is Makima in Chainsaw Man? Answered

For starters, the answer is yes: Makima is a Devil in Chainsaw Man.

More specifically, she’s the Control Devil, who feeds off of and grows more powerful from the human fear of being controlled or dominated by another person or entity. This gives her the power to control and manipulate others through the powers of suggestion, hypnosis and mind control, all of which she uses to amass subordinates who she can use to obtain positions of power within the Japanese government. This in turn allows her to gain more control over people in power and, by extension, the populace of Japan.

What Is Makima’s True Goal?

This is all kept secret until the climax of the Public Safety saga of Chainsaw Man, wherein it’s revealed that she is the true villain of the first part of the series. Through the use of her abilities, she has established a foothold within Japan which she intends to use to take over all of humanity. She did so by manipulating the information released about the Gun Devil’s existence, making it seem like it was still at large when in reality it was under the control of other governments as a deterrent to keep each other and herself at bay.

As a result, more and more people came under her command until she was powerful enough to fight and defeat the Gun Devil. This, in turn, played into another of her plans: She would use Denji, the host of the Chainsaw Devil, to consume and erase other Devils by breaking his spirit and forcing the full Manifestation of the Chainsaw Devil.

She would then battle the Chainsaw Devil and prove she was more powerful than it, allowing her to control it and command it to devour any Devil she wished to ensure her eternal rule of both humans and Devils.

Fortunately, this plan fails, resulting in Makima’s death at the hands of Denji and her eventual reincarnation. She is then revived as the young girl Nayuta without any memories of her nefarious plot, and Denji aims to raise her with enough love and affection so that she never becomes as evil as she was when he first knew her.