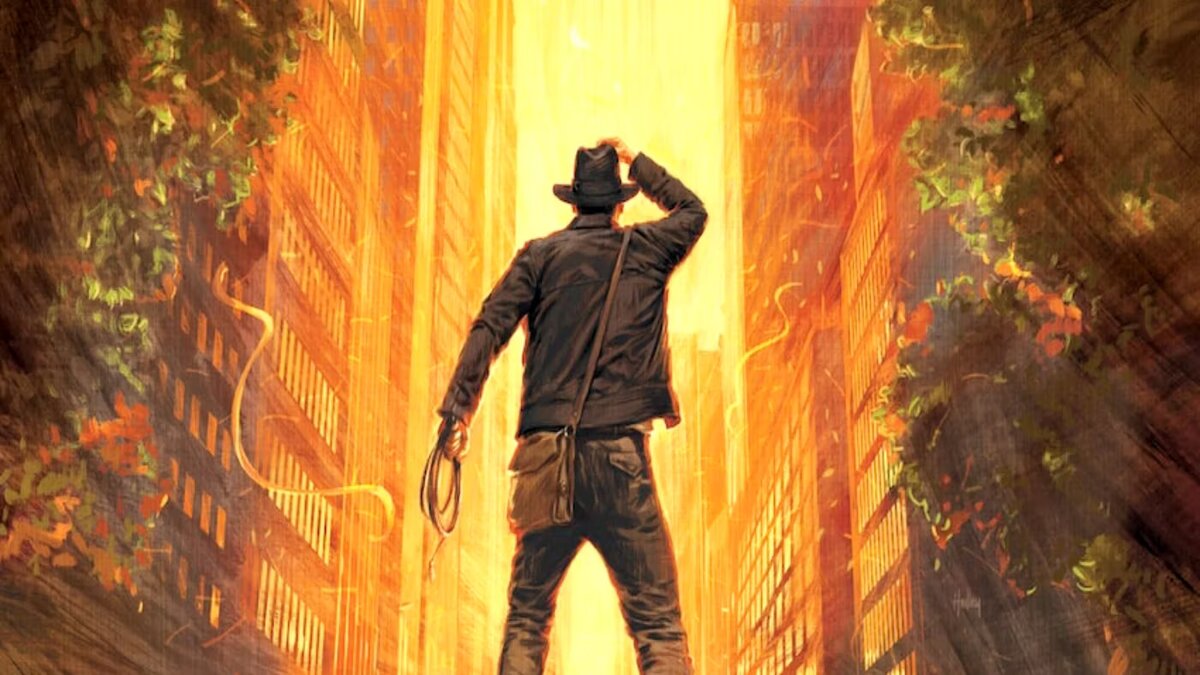 We’ve known for some time that Harrison Ford would reprise his role as the iconic archeologist and adventurer Indiana Jones in a fifth installment of the franchise and that Ford V Ferrari filmmaker James Mangold would be directing the project. Today, fans have been treated to a special look at the treasure hunter’s next adventure, which appears to be in the big apple.

Empire Magazine has revealed two covers featuring Ford, with one showing him in the classic fedora and the other with him standing in 1960s-era New York City. While details about Indy’s next adventure have been kept under wraps, the 1960s time period does align with the continuity of the franchise as the last film, Indiana Jones and the Kingdom of the Crystal Skull, was set in 1957 and saw Indy pitted against Soviet KGB agents.

Kingdom of the Crystal Skull also left Indy happily married and seemingly on his way out of the treasure-hunting game. However, Ford believes there is an even more satisfying conclusion for the hero since Indiana Jones 5 appears to be exploring the character at the end of his whip.

“I just thought it would be nice to see one where Indiana Jones was at the end of his journey,” Ford says. “If a script came along that I felt gave me a way to extend the character.” (via Empire)

There is a chance Indy won’t be in ‘60s New York for most of the movie, as set photos have teased a time-traveling quest to retrieve a sacred artifact. Although Disney and Lucasfilm have yet to confirm this to be accurate, the pictures of men dressed as Roman Gladiators have many fans questioning if this movie will take the hero on a journey through time.

Indiana Jones 5 will serve as Ford’s last performance as the iconic treasure hunter after having begun portraying the character in 1981’s Raiders of the Lost Ark. The untitled fifth installment is set to release on June 30, 2023.