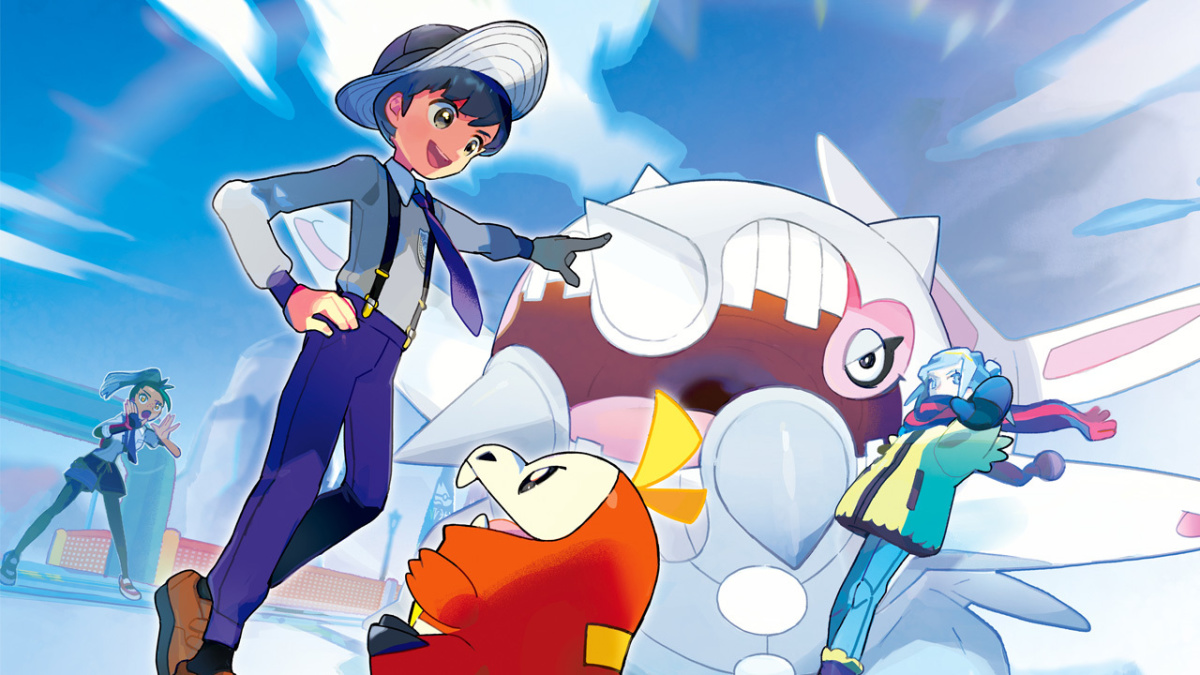 Image via Game Freak and The Pokemon Company

For all of the new features and mechanics Pokemon Scarlet and Violet introduces to the series, there are just as many which it carries over from past titles. Case in point: There are still a large number of Pokemon which you’ll only be able to evolve after increasing their Friendship. If you’re like most players though, you only have a general knowledge of the mechanic and want to learn all you can about how to increase Friendship in Pokemon scarlet and Violet.

Luckily for you, we’ve got all the answers you’re looking for compiled into this comprehensive guide.

How to Increase Friendship Fast in Pokemon Scarlet and Violet

As you might have guessed, Friendship in Pokemon Scarlet and Violet is a general measure of how close you and your Pokemon are. The more you go through with them, and the more you successfully see them through, the closer they’ll be to you.

As such, the best way to build up Friendship with your Pokemon is to prioritize their growth without minimizing their safety. Keep the one you’re actively trying to increase the Friendship level of at the front of your party whenever you can, and use them in battle against both wild Pokemon and Trainers’ Pokemon to level up. Should they get injured in battle, heal them as quickly as possible with Potions and other healing items.

You should also purchase a Soothe Bell from any of the Delibird Present shops scattered throughout the game. When given to a Pokemon to hold, this item will increase their Friendship faster and substantially cut down the amount of time it takes to max out their Friendship level. The Bell costs 5,000 Pokedollars or League Points, and can be found in the General Goods category.

Then, there are the Friendship-raising mechanics that are fairly new to the series. Bring them out of their Poke Ball and have them walk around with you in the game’s open areas as much as possible. This will also increase their Friendship level so long as you don’t let them get hurt or knocked out by roaming wild Pokemon too often.

Likewise, you should regularly hold Picnics with the Pokemon you’re trying to make friendlier toward you. During these manually-triggered rests out in the wild, you can make sandwiches which you and your Pokemon can eat together in addition to playing together and interacting with them. Doing so will not only raise their friendship, but also provide you and your party with other useful buffs.

How to Check a Pokemon’s Friendship Level

With all this being said though, you may end up wanting to check a given Pokemon’s Friendship Level while getting closer to them in Pokemon Scarlet and Violet to ensure you’re making steady progress.

To do so, you’ll need to find a specific NPC located in Cascarrafa, the city where you can face the Water Type Gym Leader. She can be found near the lower left hedge on the side of the fountain found at the city’s center, standing next to a Marill. We’ve included a screenshot of what she looks like down below for your reference.

Hopefully, this cleared up how to increase Friendship in Pokemon Scarlet and Violet. For more on the wider series, check out any of the related articles down below. We’ve also got plenty more guides on Scarlet and Violet, including ones on how to get Ice Stone, how to restart your game, and how to play with friends.