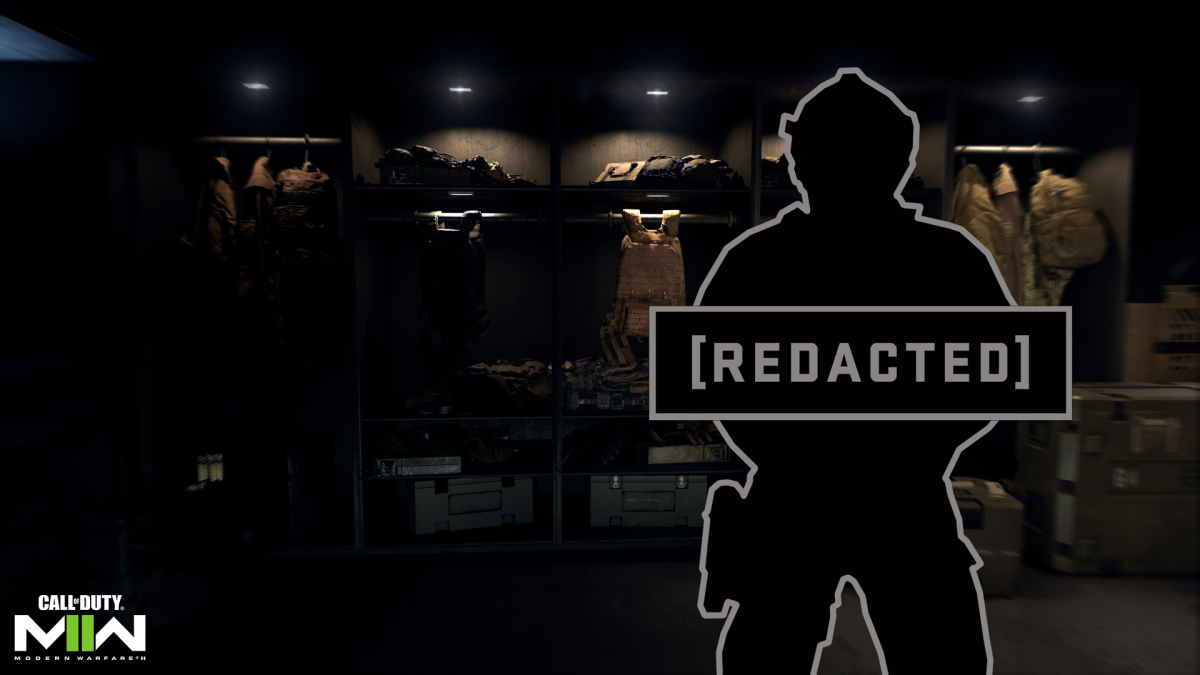 Klaus Fisker is a new character that is introduced during the first season of Modern Warfare 2 and Warzone 2.0. He was not featured at all in the game’s campaign or previous titles. The Call of Duty developers did not even release an image of him before Warzone 2.0, but did provide a brief description:

A member of Denmark’s Elite Special Forces, Klaus Fisker can almost be considered a living legend among Operators. Some say his scotopic vision — his natural night vision — was powerful enough to help him navigate a mile in pitch-black darkness before he could read. Others witnessed his exceptional training record, leading his peers with unbridled optimism through exercises. But legend was made one night on the Urzikstan border, where he carried a wounded comrade 18 miles to the nearest base using the lessons taught by his father . . . and an unusual amount of chocolate that wounded solder carried with him.

According to the developers, Klaus will be available as part of a bundle that can be purchased during the Mid-Season Update. It has not yet been announced how much the bundle will cost, what else it will contain, or when the Mid-Season Update will release. Although, the update should arrive between December 2022 and January 2023 as Call of Duty seasons are usually two to three months long, and Season 1 began on Nov. 16.

That is how to get the Klaus Fisker Operator in Modern Warfare 2 and Warzone 2.0. In the meantime, there are other Operators that can be obtained such as Zeus and Football Club stars Leo Messi, Neymar Jr., and Paul Pogba.