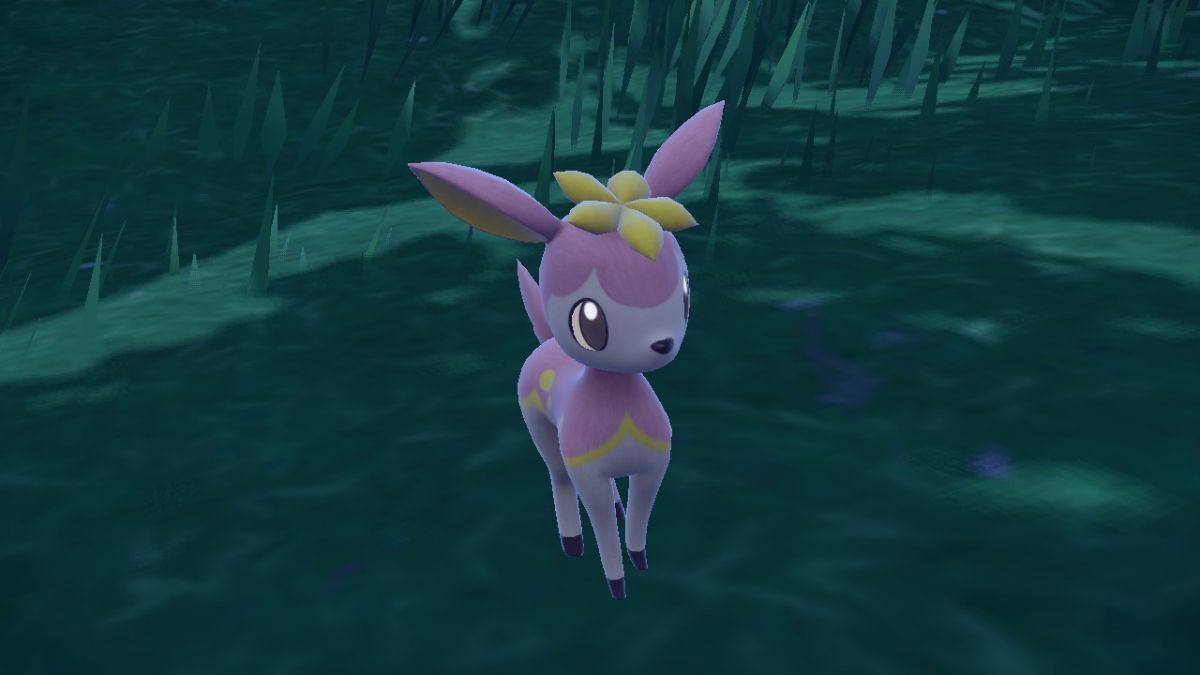 Where to Find Every Deerling Form in Pokemon Scarlet & Violet

In Pokemon Scarlet and Violet, every form of Deerling is located in a different section of the Paldea Region. To make things easier for you when trying to locate a specific Deerling form in the wild, we’ve included each form and where to find them below:

How To Change the Form of Deerling in Pokemon Scarlet & Violet

While you can seek out each individual form of Deerling, any Deerling you capture in-game is capable of changing its form. Because of this, you may also prefer only to capture one and simply have it change forms throughout your adventure in Paldea. Luckily, changing Deerling’s form is an automatic process and super easy to achieve. So, we’ve outlined exactly how to do this below.

You may have noticed that while Pokemon Scarlet and Violet don’t have changing seasons, each section of the Paldea Region seems broken up into season-based environments. To change the form of your Deerling, all you need to do is travel to a different section of the Paldea Region, save and quit your game, and then relaunch. Once your game launches, your Deerling will have changed its form based on the area you’re currently exploring.

This works based on the four areas of the map mentioned above. For example, if you catch a Deerling on Glaseado Mountain, it will be in Winter form. If you then travel to South Province, save and quit your game, then relaunch, your Deerling will have changed its form to Spring to match the environment.

That’s everything you need to know about how to get all Deerling forms in Pokemon Scarlet and Violet. For more helpful gameplay guides, tips and information, check out the rest of our Pokemon Scarlet and Violet content. We have a wide collection of topics to help you through your journey in Paldea, such as where to find and catch Cyclizer, how to beat Team Star Fighting Crew, and how to evolve Shroodle into Grafaiai.