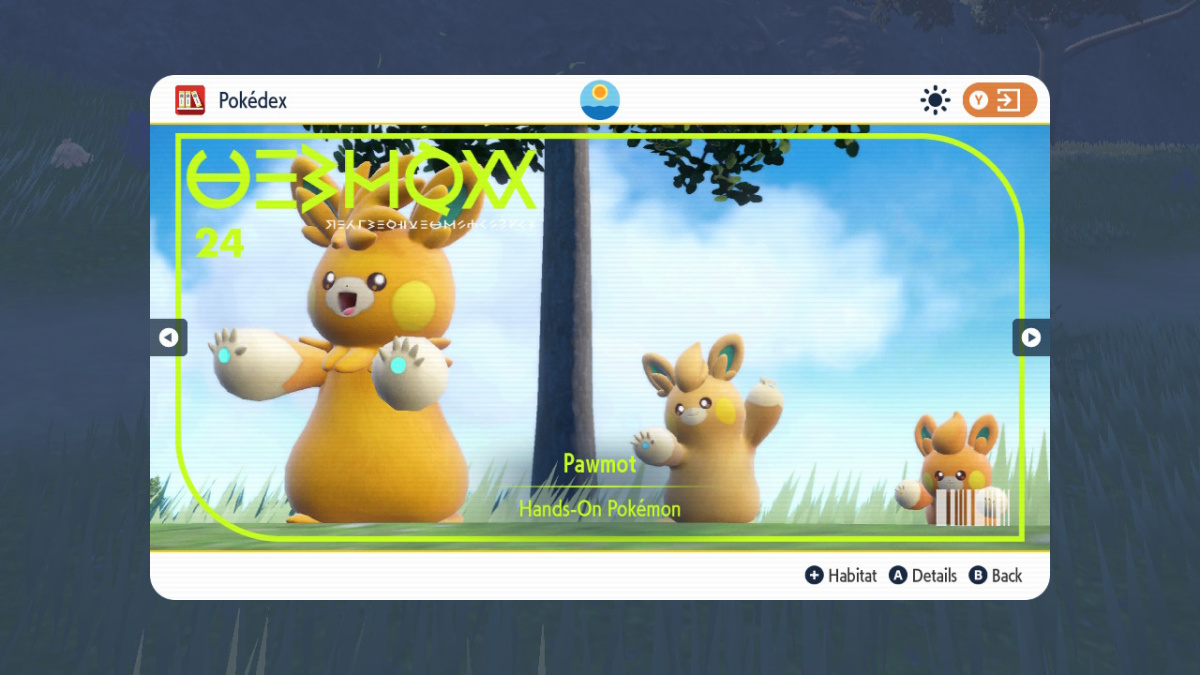 The Pawmi evolutionary line in Pokemon Scarlet and Violet is an interesting one, and not just because it ends up as an Electric Fighting dual type. In addition to needing to level it up to a certain level, you’ll also need to interact with your growing ‘Mon in specific ways so that it can attain its final form. You probably have no idea what those ways are though, which is why you sought out this guide on how to evolve Pawmo into Pawmot in Pokemon Scarlet and Violet.

To evolve Pawmo into Pawmot in Pokemon Scarlet and Violet, there’re only two things you need to do: Walk 1,000 steps with Pawmo outside of its Poke Ball via the Let’s Go mechanic, and then level it up once.

The first is easy enough to accomplish. To activate the Let’s Go mechanic, all you need to do is press the R Button. This will see your player character toss your leading Pokemon’s Poke Ball out onto the field, after which it’ll start to interact with the world around it. This could mean battling wild Pokemon that it’s in range of, finding items that it will bring to you as gifts, and otherwise walking alongside you so long as you don’t get too far away from it.

To that end, simply set Pawmo as the lead Pokemon in your party, go to an open area in the game, and bring it out of its Poke Ball by pressing the R button. Then, walk around until you’ve taken 1,000 steps. This should take you roughly 20 to 30 minutes if you’re focusing entirely on running around and racking up steps, so it’s very easy to do.

Once you’ve done this, you’ll then need to level up your Pawmo one time. This can be done through battle, or by using Exp. Candies or Rare Candy to level it up automatically. Both methods will work without issue.

Once it levels up, its evolution will trigger and you’ll be the proud owner of a Pawmot. In addition to boasting the same Electric Fighting dual typing as Pawmo, it’ll also be host to the rare move Revival Blessing, which can be used to revive a KO’d party member Pokemon. This move only has one PP though, so you’ll need to think carefully about when and how to use it.

Hopefully, this cleared up how to evolve Pawmo into Pawmot in Pokemon Scarlet and Violet. For more on the games, we’ve got tons of guides on other topics like where to find Roaming Gimmighoul, how to get Baxcalibur, and how to evolve Greavard into Houndstone. We’ve also got plenty of articles related to Pokemon in general as well, which you can find down below. 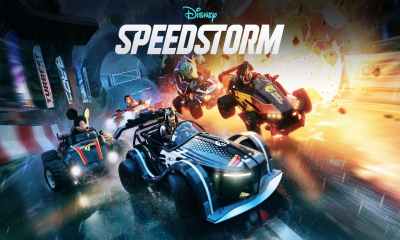 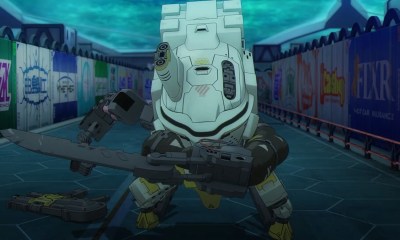