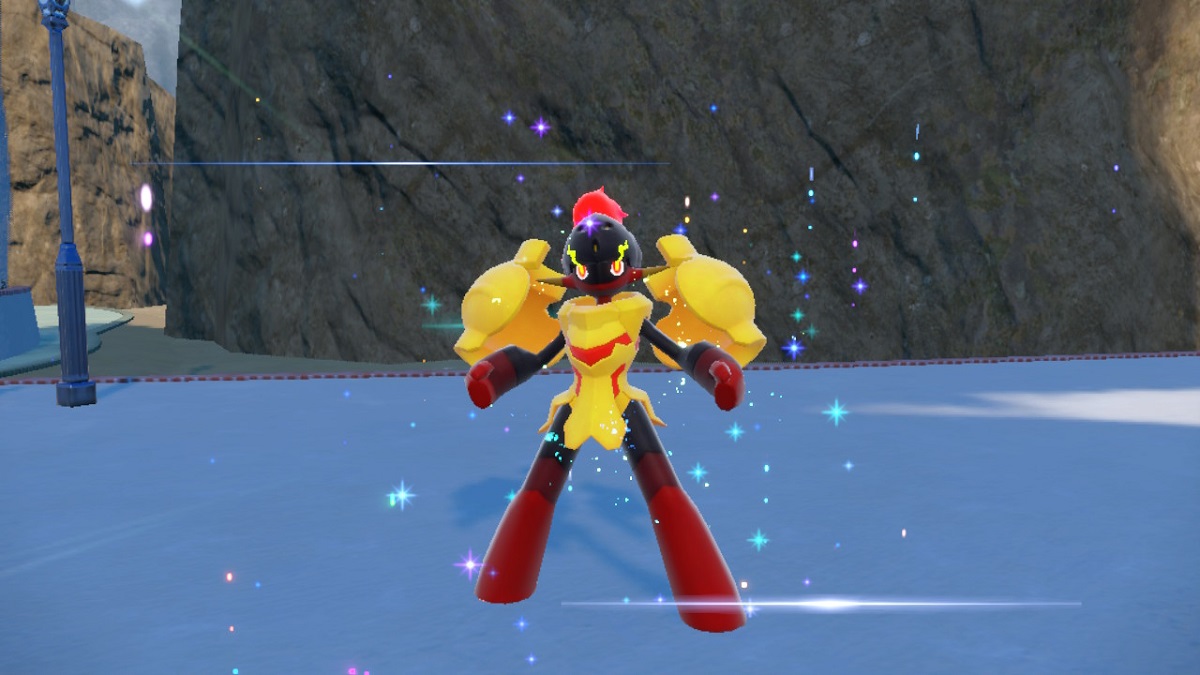 With an Auspicious Armor in hand, open your bag, use it on the Pokemon, and you’ll watch in awe as Charcadet evolves into Armarogue in Pokemon Scarlet. For more guides and questions, check out where to find Roaming Form Gimminghoul. If you’re looking for evolutionary items, learn how to get Ice Stones in Pokemon Scarlet and Violet.