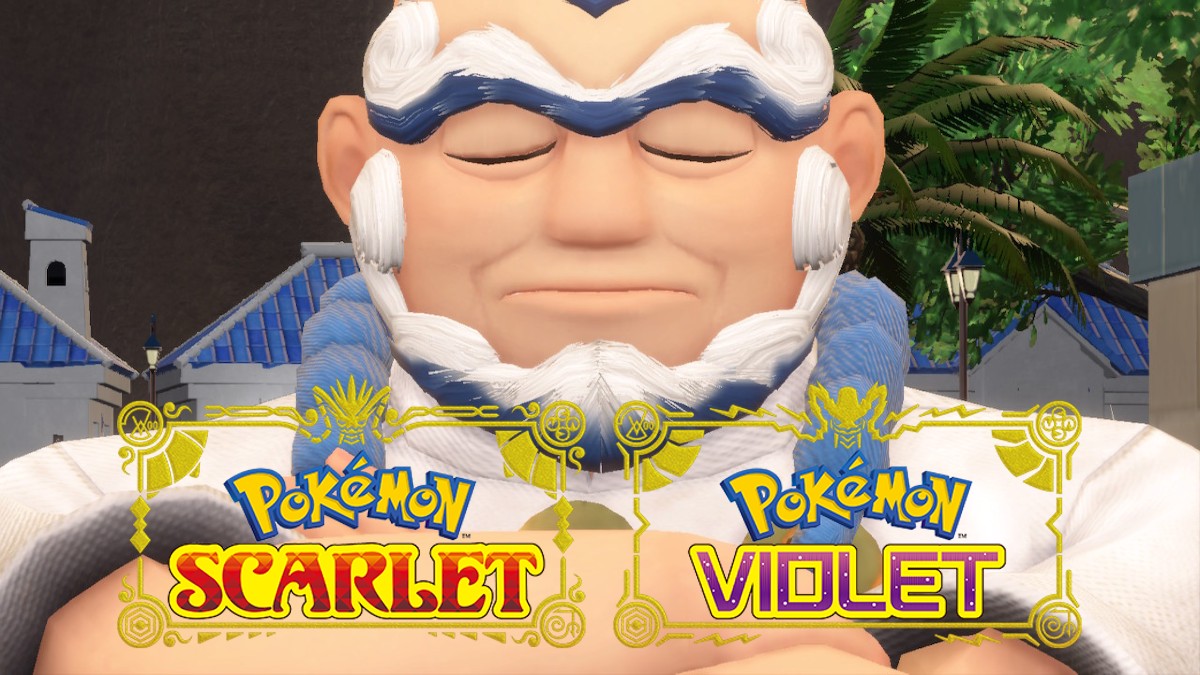 Pokemon Scarlet and Violet have eight Gyms for players to compete in, each with its own various puzzles and tests. One of which includes the Water Type Gym at Cascarrafa town, where arguably the easiest Gym Test is held. That said, it’s always good to make sure everyone knows what to do. So today, let’s discuss how to beat the Cascarrafa Gym Test & Leader in Pokemon Scarlet and Violet.

How To Beat Cascarrafa Gym Test

Upon your arrival at the Cascarrafa Gym, the Gym Leader, Kofu, will come flying out and seemingly run off somewhere. The staff member of the Gym then will come out soon after, stating Kofu forgot his wallet and requests that you bring it to him at Porto Marinada. Make your way there and head over to him at the back of the market. One of his Gym Trainers will quickly challenge you to a battle, which players should have no difficulty in dealing with.

Upon returning his wallet to him, Kofu will then tasks you to compete in an auction nearby to win a very rare seaweed from the Hoenn Region. If the player succeeds, he will accept their challenge back at his Gym.

The rules of the test are simple. Whoever offers the highest bid will win the seaweed. On average, offering up to $35,000 should be enough before the other two bidders resign. After winning the bid, you give Kofu his seaweed, from which he will happily await you back at his Gym at Cascarrafa town.

How To Beat Gym Leader Kofu

Kofu is a Water Type Specialist, so Grass and Electric Type moves will work best in this fight. He has three Pokemon, two of which are level 29, and his ace at level 30. He starts the fight with his level 29 Veluza, a pure Water Type.

It’s a very fast Pokemon but hits pretty poorly, so it shouldn’t be too difficult to deal with. Second is his level 29 Wugtrio, also a pure Water Type. It’s more on the defensive side than the Veluza prior, but its attacking power is less than to be desired. Finally, his ace Pokemon, Crabominable.

Following the usual pattern of other Gym Leaders, Crabominable is normally a pure Fighting Type Pokemon, but after it Terastallizes it becomes pure Water. Therefore, Grass and Electric moves will still work best against it.

Keep in mind that its offensive power is no joke and can be a deadly force if not deal with swiftly. Defeat Crabominable and the Water Type Gym Badge is yours. Players will also be rewarded a cute selfie with Kofu shortly after.

That’s everything you need to know on how to beat the Cascarrafa Gym Test & Leader in Pokemon Scarlet & Violet. Be sure to check out our latest guides on who the new Pokemon professors are, as well as a proper explanation on Meal Powers.