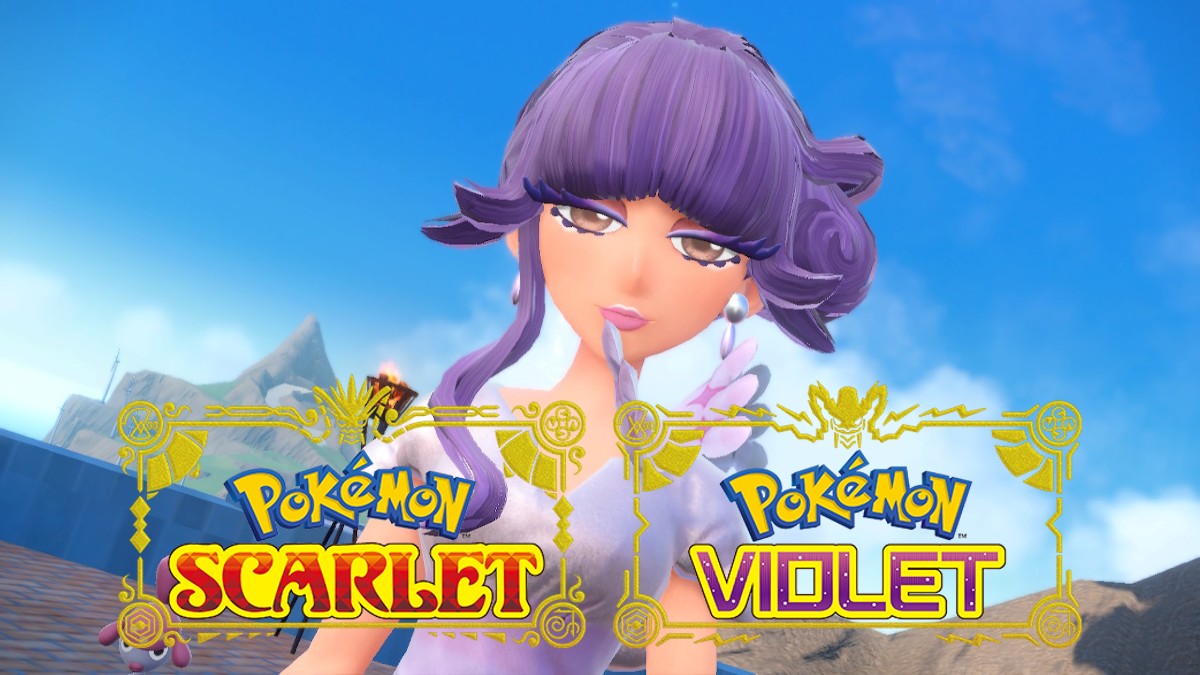 Screenshot via The Pokemon Company

Pokemon Scarlet and Violet feature a brand new way to play the game by allowing the player to choose what gym leaders to fight. However, while players can choose the order, it will not affect the overall level of the Gym. The Alfornada Gym, home to the Psychic Type Gym, is no exception, as it has the second highest level Pokemon to face among all of the Gym Tests. So today, let’s discuss how to beat the Alfornada Gym Test and Leader in Pokemon Scarlet & Violet.

How To Beat the Alfornada Gym Test

The Alfornada Gym Test includes a musical test that players must follow by dancing. The instructor (the woman to the left) will give a visual cue of what pose players must perform. For example, for an angry pose, you should press the X button when instructed to. Here’s an example below:

You’ll have to do this dance routine a couple of times before finally completing it. In between each routine, the instructor will pause and have you fight two of the Gym’s trainers. Defeat them, finish the dance routine, and you’ll be given the opportunity to take on the Psychic Gym Leader, Tulip.

How To Beat Gym Leader Tulip

The Psychic Type Gym Leader Tulip has four Pokemon, three of which are level 44, while her ace Pokemon at level 45. She starts the battle with the final evolution of Girafarig, Farigiraf, which is a Normal and Psychic Type. Since it’s part Normal, Ghost Type moves will have no effect on it, so stick to Dark Type moves to finish it off. Next up is Espathra, a pure Psychic Type Pokemon who can be easily defeated with both Dark and Ghost Type moves. Gardevoir is Tulip’s third Pokemon, which is a Psychic and Fairy Type. Since it’s part Fairy, it will be super effective against your Dark Type Pokemon, so stick to a Ghost Type to swiftly deal with Gardevoir before moving on to her ace Pokemon, Florges.

Florges is normally a pure Fairy Type Pokemon, but after Tulip uses Terastallize, it now becomes a pure Psychic Type. That doesn’t make things easier, since it will still have access to its Fairy Type moves, which are super effective against Dark Types. However, due to being a pure Psychic Type, Dark Types will still work against Florges, as well as Ghost Type moves. Defeat Florges and you will have successfully completed the Alfornada Gym Test. Tulip will then reward you with her Badge and a selfie.