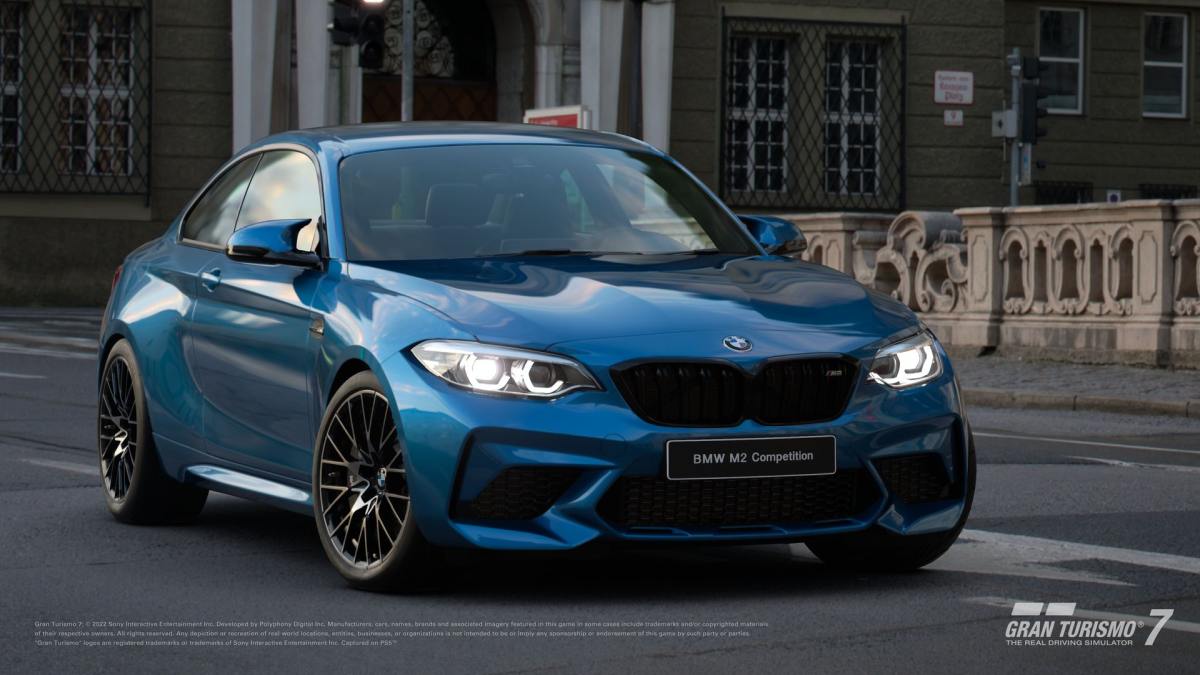 The update, which was teased by producer Kazunori Yamauchi himself a few days ago, has been officially announced via the official site, and comes with more content compared to the usual monthly updates.

It’s numbered 1.26 and will release tomorrow, Thursday, Nov. 24. It will include three new cars (or four, considering how you consider one of them, but Sony goes with three “new” rides so I’m sticking with it) and a new track.

Perhaps the sweetest part of the deal is the addition of Michelin Raceway Road Atlanta, the classic real-world race track in Braselton, Georgia.

The track is also featured in an update curation for the Scapes feature, on top of another “Illuminations” theme.

The announcement was accompanied by a trailer, which you can enjoy below.

This isn’t all the Gran Turismo 7 content that we can expect in the short term, as Sony and Polyphony teased a Ferrari Vision Gran Turismo which is going to be revealed on Sunday, ?Sunday, Nov. 27. during the?GT World Series 2022 World Finals broadcasted live from Monaco.

Gran Turismo 7?is currently available for PS5 and PS4 and?you can read our review.