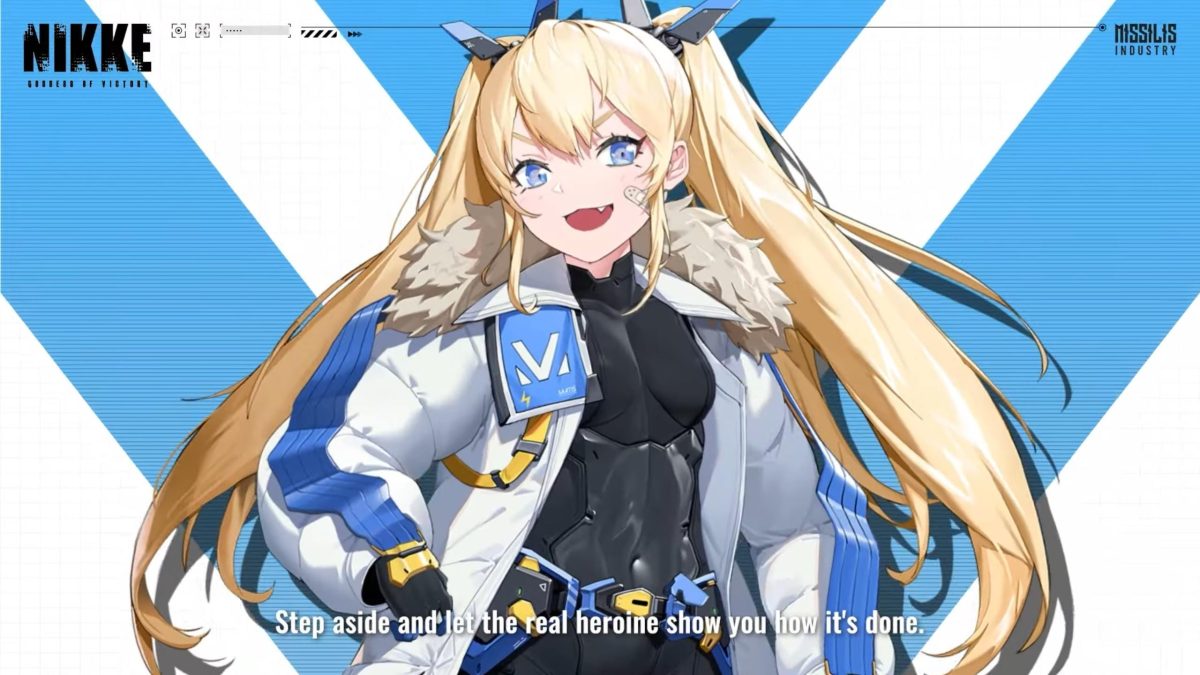 Image via Shift Up

Today the popular new mobile game Goddess of Victory: Nikke was updated with the addition of a new recruitable character and more goodies, and the developers are celebrating with a brand new trailer.

The new heroine is named Laplace, and she’s front and center in the new trailer that comes with a really nice anime style, topped by the song “The Wings of Victory” by AJURIKA.

Of course, Laplace can be obtained via Gacha, with her chance of appearing boosted compared to other characters exactly like with the previous banner that focused on Helm.

That being said, she’s not the only addition with today’s update, as it brought a new chapter for the story and a new boss to fight.

Both elements are also showcased toward the end of the trailer, which you can enjoy below.

The game also received a new event titled “High Tech Toy” for which we have written a handy guide.

If you’re wondering about the game but the name Shift Up doesn’t immediately sound recognizable, it’s the studio that created the popular mobile game?Destiny Child?and its CEO is famous artist?Hyung-tae Kim. You likely have seen his art as the gorgeous character design in the Magna Carta series and in Blade & Souls. Considering who is behind it, you probably shouldn’t be surprised by Goddess of Victory: Nikke’s art style.

Recently, Shift Up has also been working on?Project EVE, a high-end console action game that is coming to PS5.

Goddess of Victory: Nikke is currently available for iOS and Android.