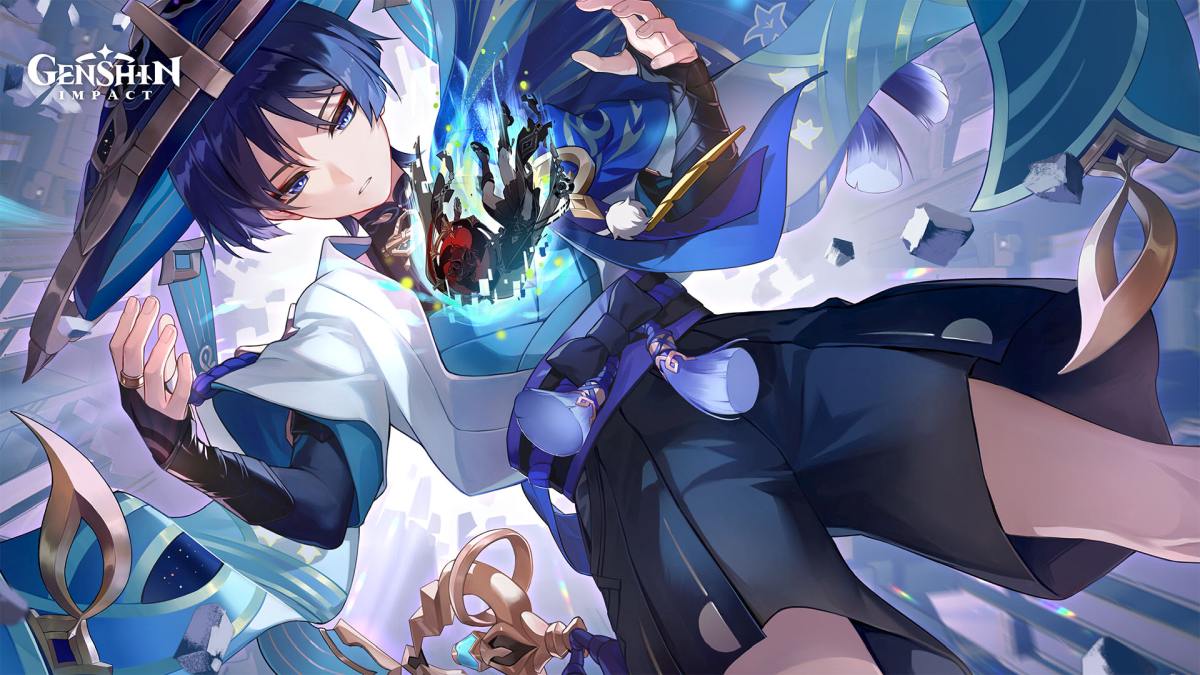 Today HoYoverse announced the release date and the first details about Version 3.3 of the popular online RPG Genshin Impact.

The update, titled “All Senses Clear, All Existence Void”, will release on Dec. 7 for PS5, PS4, PC, iOS, and Android.

A new chapter of the Archon Quest will see the former enemy Scaramouche take on a different path under Nahida’s surveillance and become an ally with the nickname The Wanderer. He will also become available as a playable as a five-star Anemo catalyst wielder.

A second new character, Faruzan, is a genius mechanics researcher from the Akademiya who will join as a four-star Anemo archer.

Perhaps even bigger than the new characters is the trading card minigame Genius Invokation, allowing you to challenge both players and NPCs on a battle of wits based on Genshin Impact’s own iconic elements system.

Of course, there will be plenty of the usual events and activities that will keep players busy throughout the wait for version 3.4 and the next infusion of content.

Two more localized but important additions come on the language front, with Italian and Turkish text to be added when 3.3 launches.

Below you can enjoy the trailer and a few screenshots showing off The Wanderer, Faruzan, and the new features coming with the update, including a first look at Genius Invokation.