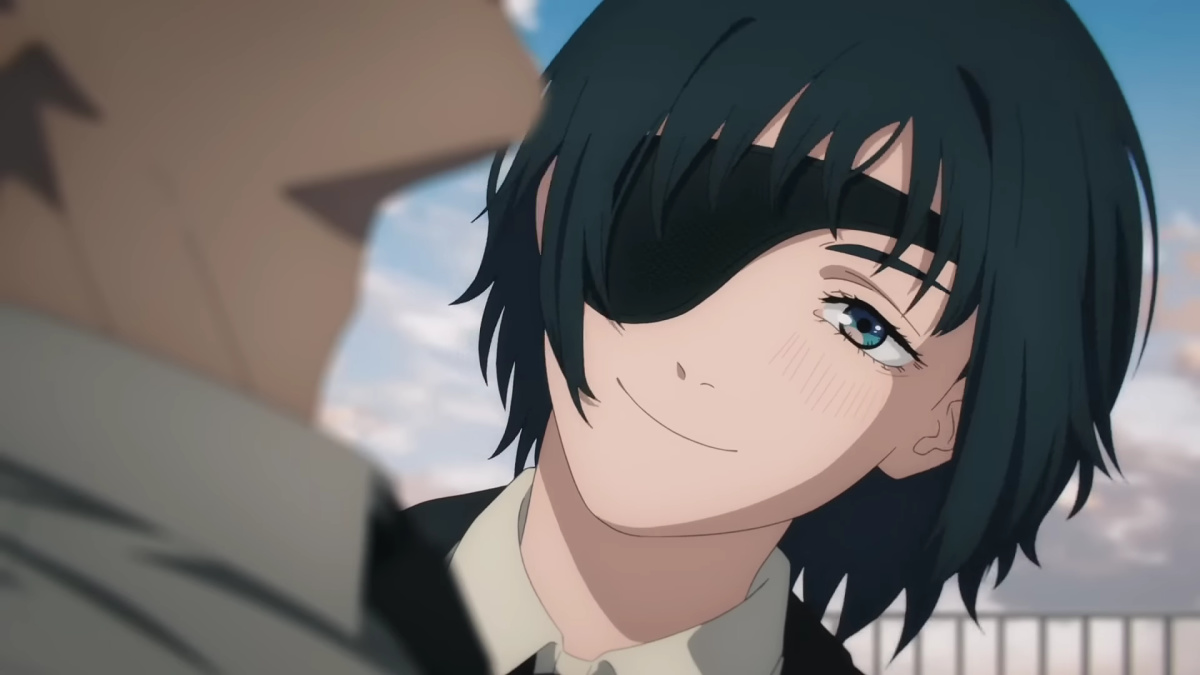 Chainsaw Man is definitely not your average Shonen anime. Filled to bursting with dark themes and harsh realities, the series has no qualms about maiming its biggest characters and then allowing them to die due to their grievous wounds. This means even fan-favorite characters aren’t safe from an untimely fate, and as such, you’ve been dying to know: Does Himeno die in Chainsaw Man, or does she manage to make it through the series in one piece?

Well, after reading and watching everything available from the series, we have an answer for you. Do be warned, though: There are *Spoilers Ahead.*

Unfortunately, Himeno does die in Chainsaw Man during the Sword Devil arc.

This occurs early on in the arc, after the Sword Devil and his allies ambush most every member of Public Safety Division 4 with guns. Himeno is with Aki, Denji, and Power when this occurs and is injured alongside Denji as a result of the ambush. This leaves Power to try and keep them both alive while Aki fights the Sword Devil and his allies alone.

Before long, they begin to overwhelm Aki, injuring him and making it clear that he’ll die if he keeps fighting them alone. Seeing this, Himeno makes a desperate final contract with the Ghost Devil: In exchange for her entire body, the Ghost Devil must fully manifest for her to control and assist Aki. The Ghost Devil agrees, and as it starts to materialize and fight the Sword Devil, parts of Himeno’s body are taken.

Once her entire body is gone, the Himeno-controlled Ghost Devil fully manifests and nearly overwhelms the Sword Devil. Before it can, though, it is devoured by the Snake Devil whom one of the Sword Devil’s allies controls. This leave’s only the Ghost Devil’s hand for Himeno to control as she fades away, which she uses to pull the rip cord in Denji’s chest so that he can revive as Chainsaw Man.

Himeno then fully disappears, leaving only her clothes behind for Aki to find.

Can Himeno Be Brought Back to Life?

It’s a sad death and one that doesn’t seem likely to be reversed at any point in Chainsaw Man.

Following her death, no mention is made of some MacGuffin that could bring her back. Even worse, most every character ends up moving on from her loss, with her largely fading from the narrative save for a passing mention here and there in certain parts of the Public Safety Saga.

As such, it’s safe to say Himeno’s death is a final and lasting one and that she won’t ever return unless the series’ author Tatsuki Fujimoto decides they want her back in the story and comes up with a heck of a loophole to revive her through.

Hopefully this cleared up whether or not Himeno dies in Chainsaw Man. For more on the series, check out any of the related articles down below. We’ve also got plenty of other explainer guides to peruse, including ones on whether or not Aki dies, whether or not Denji dies, and whether or not Power dies.