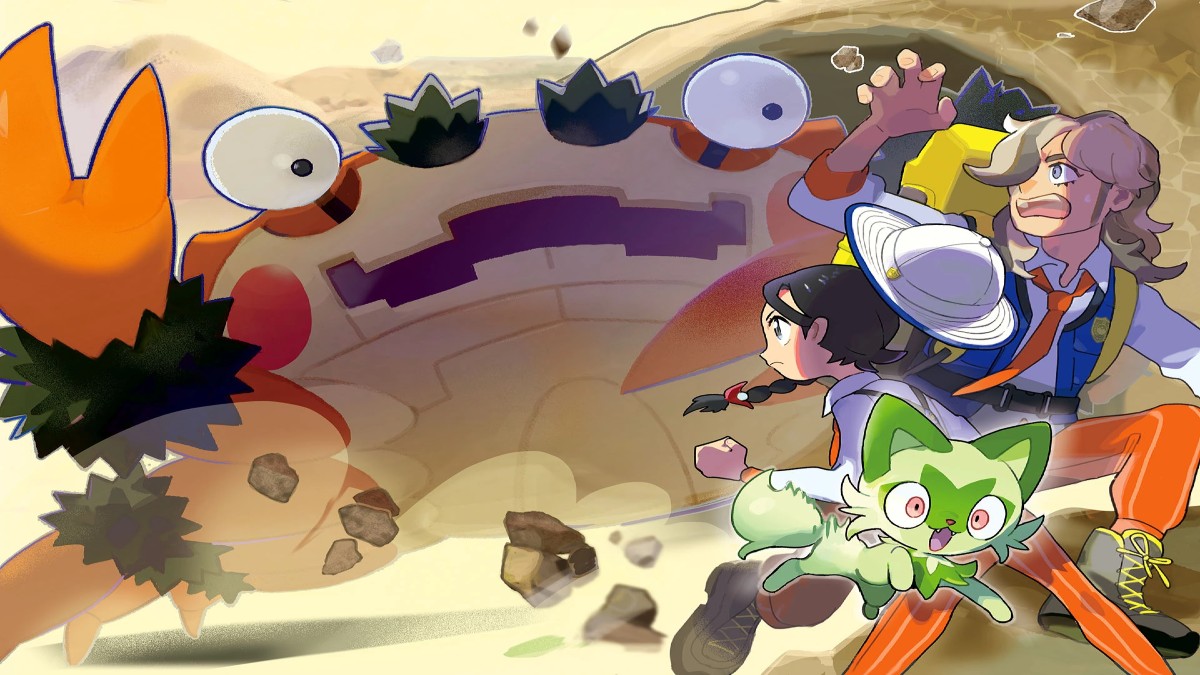 Titan Pokemon are a new phenomenon exclusive to the Paldean region in Pokemon Scarlet and Violet. These super-sized Pokemon are running amok throughout various parts of the region, and it’s up to the players to stop them once and for all. However, a lot of people are wondering if Titan Pokemon be caught. Here is everything you need to know.

Are Titan Pokemon Impossible to Catch in Pokemon Scarlet & Violet?

For the short and sweet answer, no, Titan Pokemon cannot be caught, only defeated. However, their base, normal versions can be caught throughout the region. For example, the Stony Cliff Titan shown in the image above is a Titan-sized Klawf. Players cannot catch the Titan-sized version, but they can catch a normal one scattered throughout the area nearby. This applies to all the other Titan Pokemon as well.

How Many Titan Pokemon Are There?

Defeating each Titan Pokemon will grant upgrades for either Koraidon or Miraidon, allowing them to run faster, jump higher, swim, or even fly. However, players shouldn’t rush to fight them all immediately, as after the Stony Cliff Titan’s defeat, the rest of the Titan’s levels skyrocket to the point where the False Dragon Titan is around level 55.

Players should take their time and slowly defeat each one, one by one. In specific, the order in which they should be defeated is first the Stony Cliff, then Sky, Lurking Steel, Quaking Earth, and then finally, the False Dragon Titan.

That’s everything you need to know on whether or not Titan Pokemon can be caught or not in Pokemon Scarlet & Violet. Be sure to check out our other guides on whether or not Scarlet and Violet have cheats, as well as how to trade with friends.