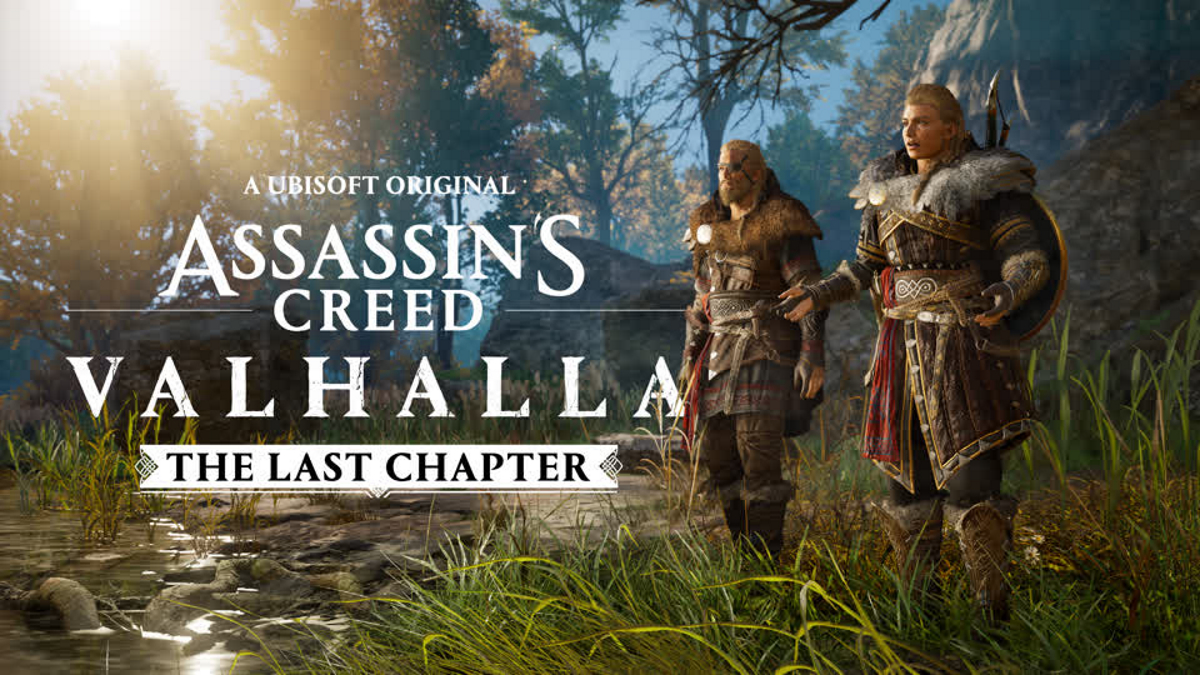 Ubisoft announced that the final content update for Assassin’s Creed Valhalla will be coming next month and mark the end of post-launch support for the two-year-old title.

Title Update 1.6.2 will be available for all platforms on Dec. 6 and feature a collection of new missions called The Last Chapter, which will “tie up some of the storylines developed throughout the game and offer closure to your time among the Raven Clan.” According to the Ubisoft blog, players will need to complete the following to reach the epilogue:

Ubisoft also said the time-limited Ravensthorpe festival events will be ending, though all past rewards will be sold by merchants around England, and that a New Game+ mode will be not be coming due to the game’s depth giving “limited options to make replayability unique and rewarding.” Players will also get the option to keep their hood up at all times with the final update.

Assassin’s Creed Valhalla has been supported with free and paid expansions, such as The Siege of Paris and Wrath of the Druids add-ons, since its 2020 release. Ubisoft is currently working on Assassin’s Creed Mirage, the next mainline title, scheduled for 2023 alongside three other titles.