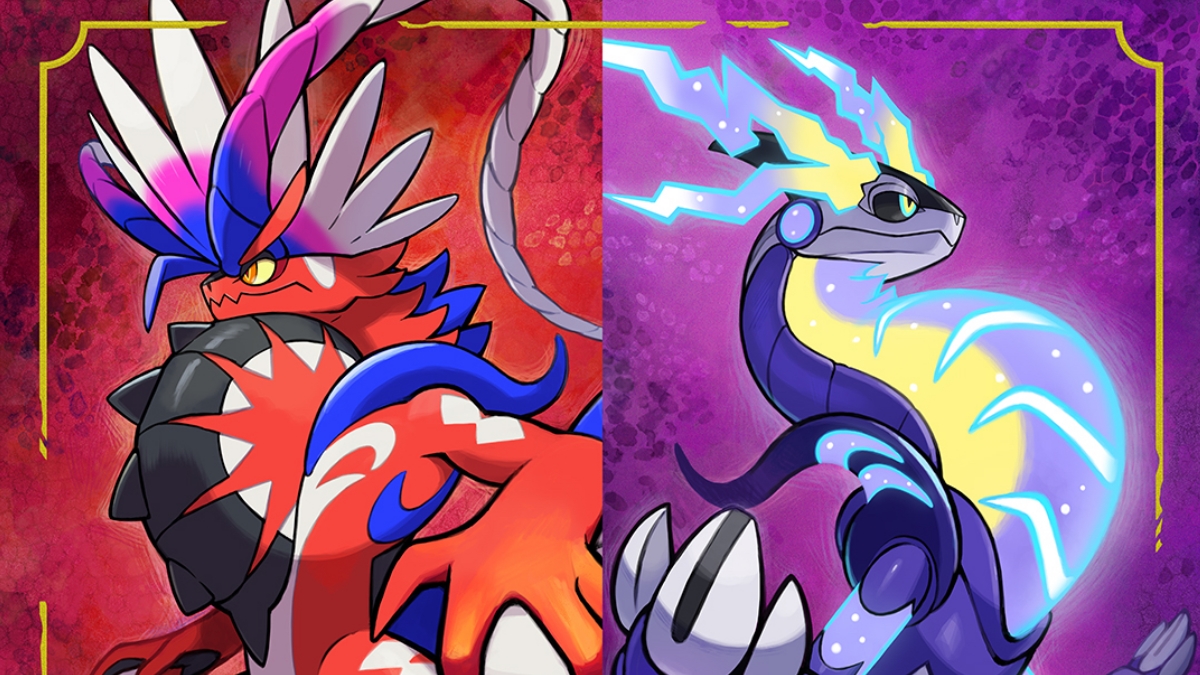 Considering how much you ride Koraidon and Miraidon in Pokemon Scarlet and Violet, it would be amazing to have a shiny one; however, Pokemon has been known to shiny lock static encounters in other games. It’s a huge waste of a few hours to soft reset for a shiny you can’t encounter, so here’s everything you need to know on are Koraidon and Miraidon shiny locked in Scarlet and Violet.

Can I Ride a Shiny Koraidon or Miraidon?

Unfortunately, Koraidon and Miraidon are shiny locked, so don’t bother to soft reset after you receive them. The regular versions of them are plenty cool, plus it would be weird to have a shiny Pokemon that you can’t use in battle. Despite the shiny lock on these two, there are plenty of opportunities to get yourself a blue Psyduck or yellow Azumarill as a decent substitute.

Shiny wild Pokemon appear in the overworld, so you can focus your shiny hunting efforts there. There’s no tone that can be heard like in Legends: Arceus to indicate a shiny spawn, but the glimmer effect can draw your attention to these rare finds. Meal Powers can help you find shinies when you cook the right food, so beat lots of trainers so you can afford gourmet food in Mesagoza.