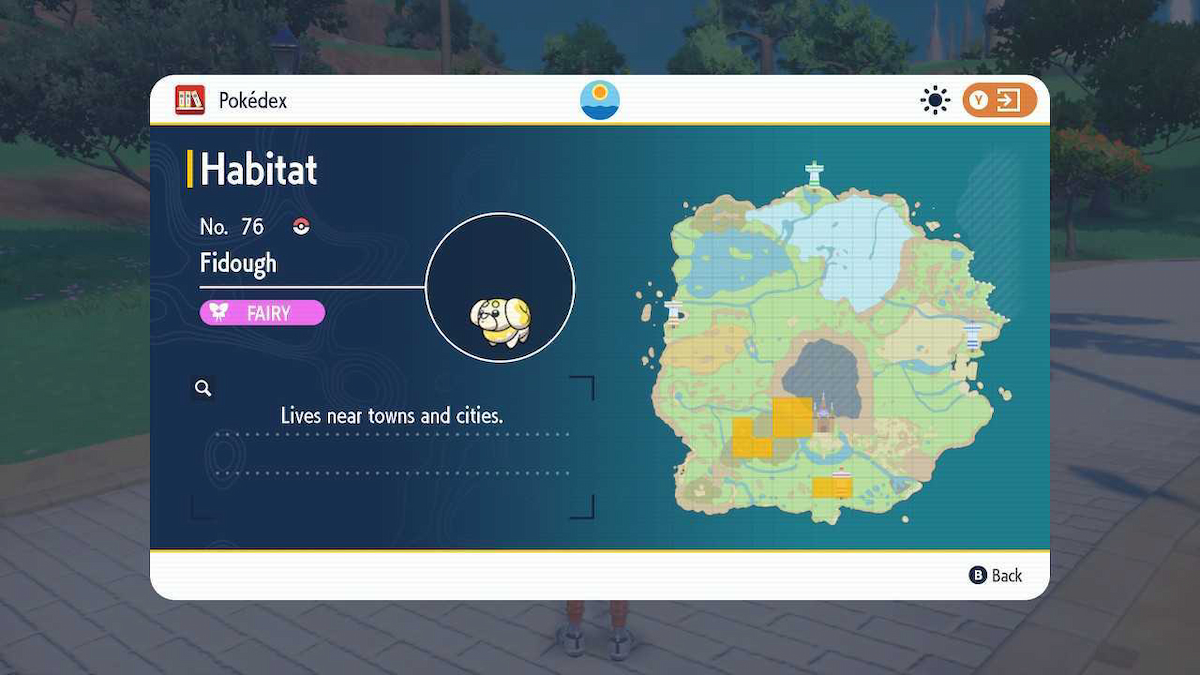 As Pokemon games have evolved, new elemental types for Pokemon have been added since the series started. The most recent introduction is the Fairy type, and it’s specialized enough that players might not be sure about what moves or Pokemon to use against them. Here are all the Fairy-type weaknesses in Pokemon Scarlet and Violet.

What Are Fairy Pokemon Weak Against

Fairy Pokemon are good battle choices as they are only weak against Steel and Poison. You’ll want one Pokemon of either type when you take on the Fairy Team Star Crew.

As these aren’t necessarily common types, it can’t hurt to stock a party with Fairy Pokemon. As far as strengths go, Fairy Pokemon are best against Dark, Dragon, and Fighting.

The Fairy type was first introduced in Pokemon X and Y, which were part of Generation VI. Since then, more new Pokemon have been Fairy type while also older Pokemon were changed into Fairy types, such as Clefairy and Jigglypuff.

Notable Fairy type Pokemon that you can catch right off the bat in Pokemon Scarlet and Violet are Fidough and Igglybuff, and they should both level up and evolve into worthy party Pokemon. These could be important factors to success when taking on the Lurking Steel Titan.

This is everything you need to know about all the Fairy-type weaknesses in Pokemon Scarlet and Violet. If you’re interested in catching shiny Pokemon, we have the ultimate method for you to try. This method is the best way to find one at the moment.