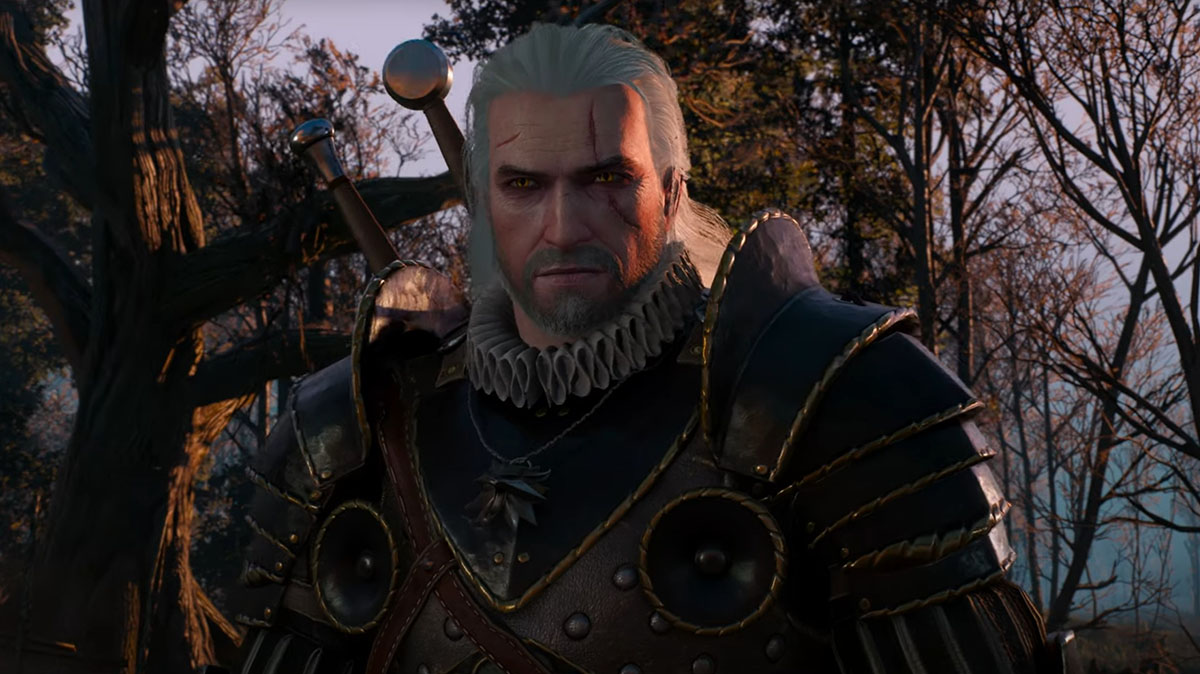 Today CD Projekt RED showcased the upcoming update of The Witcher 3: Wild Hunt that will improve the game considerably on PC and provide native support for PS5 and Xbox Series X|S.

If you want to see what the game looks like after the changes, you can take a look at the trailer at the bottom of the post and the full livestream on Twitch.

We also learned many details about the update, with more to be shared in the patch notes that will be published before the patch launches on Dec. 14. As usual, CD Projekt plan to keep some changes and Easter eggs under wraps, so they won’t be included in the patch notes, granting players a chance to find them out on their own.

Ray Tracing support will be added (on all platforms but to a greater extent on PC). PC players will be able to enjoy DLSS, FSR, dynamic resolution scaling, and screen space reflections on everything (before, they were just implemented for water). “Ultra+” settings for some elements like background characters and more will also be made available. This won’t be a preset, but you’ll have to play around with each setting to find the best configuration for you.

Console players will have the chance to choose between performance and quality modes on consoles with FSR2 implementation and dynamic resolution scaling. The overall level of detail will be much closer to Ultra settings on PC. PS5 will also receive DualSense support with haptic feedback and adaptive triggers.

Speaking of functional and gameplay changes, it’s worth mentioning that most are optional. If you prefer the original game, you can still play with these options or mix and match at your leisure.

We also hear that the equipment from the Witcher Netflix show is tied to a cool quest, and speaking of “cool” things, the team has something in store that will be shown closer to release.