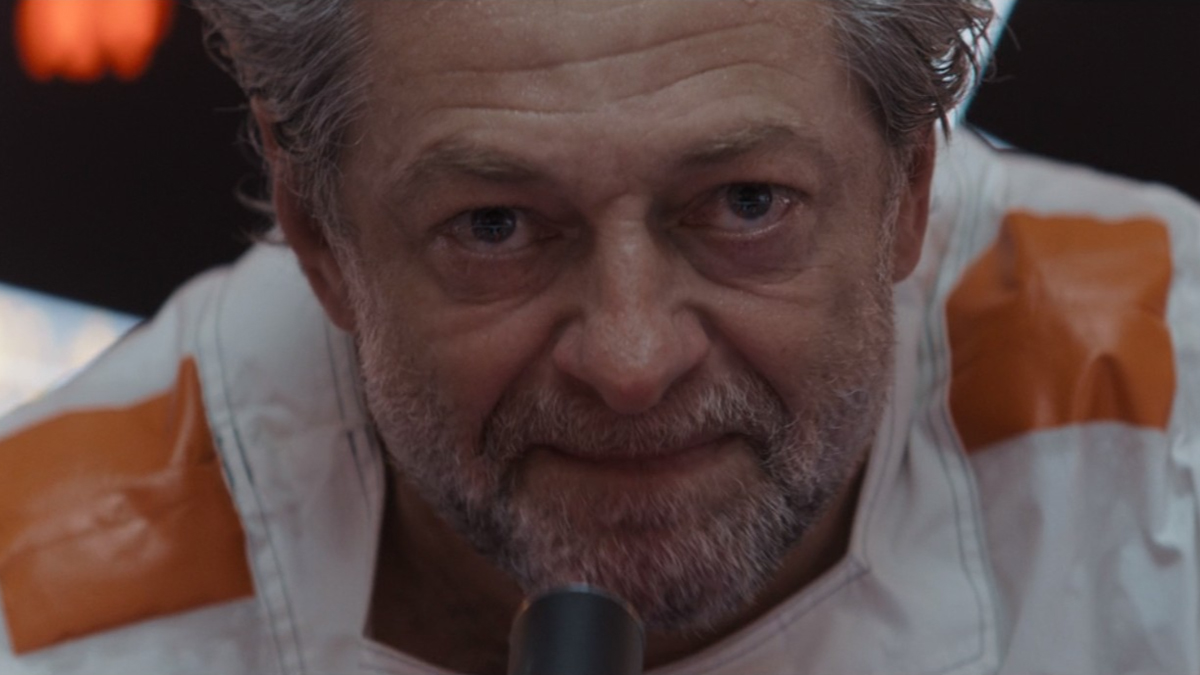 Shortly after Episode 11 of Andor, there were many fan theories regarding the fate of Andy Serkis’s Kino Loy. Some thought Kino could be the precursor to Serkis’s other Star Wars character, Snoke, from the sequel trilogy. But the biggest question was, did Kino escape the prison? Well, it seems Andor’s Andy Serkis has fueled the fire of this popular fan theory.

In a recent interview with Starwars.com, actor Andy Serkis pretty much confirms the theory that Kino Loy did not escape the Narkina 5 prison. The theory posited that Loy sacrificed himself, aiding, leading, and inspiring the other prisoners to all escape when he knew he could not due to not being able to swim.

The interview ranges from many topics surrounding the character of Kino Loy. One of the first things addressed was the Snoke speculations and possible connections with Serkis, saying:

“I was slightly trepidatious because when I came into it, I was thinking, ‘Oh no, no, the Snoke theories are just going to go crazy!’”. But then Serkis discusses his reaction to early discussions about the role as having questions like “Is that Snoke?” Has he returned?” His concerns were allayed when he met with Andor creator Tony Gilroy to discuss the character, which pretty much put that theory in the trash bin.

Serkis goes so far as to use a similar description of Loy that is in the theory, “This is a man who cares for others. And he just suddenly finds himself in a world where he has to keep his head down, not speak his truth, and just try and get through his sentence believing that he’s going be freed.”

However, the hard confirmation is laid out by Serkis in his summation of all the things that helped mold the character, and says he knew Kino would never escape but still would inspire the rest to do so.

All of these things really helped to mold the character, from the writing through to the design through to the talks that we’d had. And then understanding of course that I knew where he would end up, knowing the fact that he’s never really gonna be able to get out of this even while he has to carry on inspiring others to do so. There is a lot of pathos in the role and I really enjoyed playing that but keeping him grounded at all times so it didn’t become sentimental.

We still do not know anything for sure regarding Kino Loy, and even if this theory holds water, it does not answer the question of whether he is still alive. But that is what we have on Andy Serkis, adding fuel to this popular theory. Check out other Star Wars-related content, such as what type of ship does Luthen fly, is Luthen a former Jedi, what are the prisoner building in Andor.