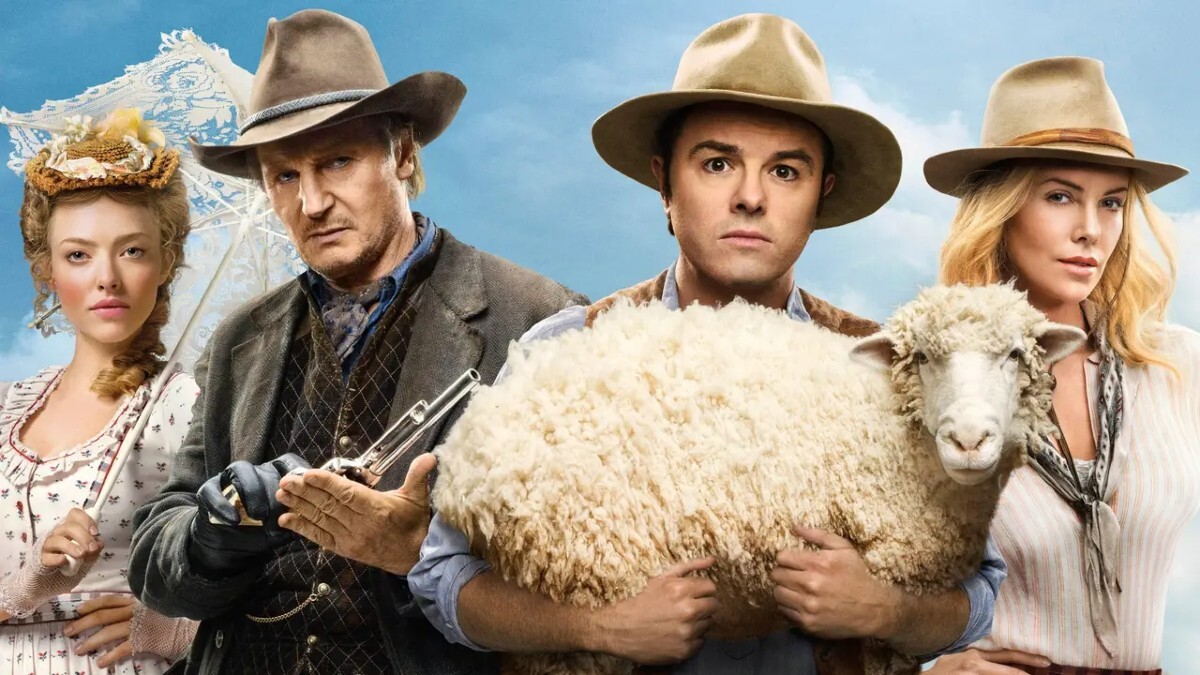 Don’t Worry Darling is many things: a unique movie with an interesting premise, a vehicle for a great Florence Pugh performance, and the most-watched movie on Hulu in the last five days. It looks like many people want to see Harry Styles in action in this Olivia Wilde-directed movie that has been surrounded by drama.

Despite its dominance, though, Don’t Worry Darling might soon have a competitor taking its spot, and boy, is it not one that any of us expected. Per?Flix Patrol, the western parody A Million Ways to Die in the West has been trending up, and it might not stop until the top – which would make two Seth Macfarlane-created products first on the platform, with Family Guy dominating the TV section.

For those that haven’t heard of this 2014 flick, A Million Ways to Die in the West is a parody comedy written, directed, and starring Seth MacFarlane. The film is about how cruel and mortal the West was back then, when guns, horses, criminals, infections, animals, and almost everything, could kill you in the blink of an eye.

The movie also has a great cast: Charlize Theron, Liam Neeson, Amanda Seyfried, Neil Patrick Harris, Giovanni Ribisi, and Sarah Silverman. Interestingly enough, despite the star power, critics and fans agreed that it was a pretty dreadful movie, as it earned a 33 percent score from reviewers and a 41 percent audience score. Still, if you’re looking for a lowbrow, turn-your-brain-off time, there are always worse movies to watch.

A Million Ways to Die in the West is currently streaming on Hulu. After watching it, if you’re in the mood for some other fun comedies, we also recommend?one of the many Scary Movies.